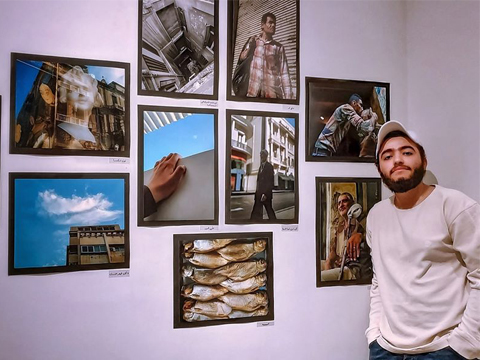 Momen Said, Maryam Afifi and Mohamad Ahmed are the three winners of this year’s DEDI Photo Marathon set in Alexandria.

Say “Alexandria” and images of the turquoise Mediterranean and beaches immediately come to mind, especially to those of us who don’t live in Alexandria. Meanwhile, when living in the city, the seaside might not be the focal point, each citizen having their own routine itineraries and favorite spots in daily life. Thus, the more interesting it is to watch the results of DEDI Photo Marathon 2019 that took place in Alexandria in December.

The three winners, Momen Said, Maryam Afifi and Mohamad Ahmad impressed the jury by giving their version of Alexandria without clichés and two of them didn’t even have a single image of the sea in their set. 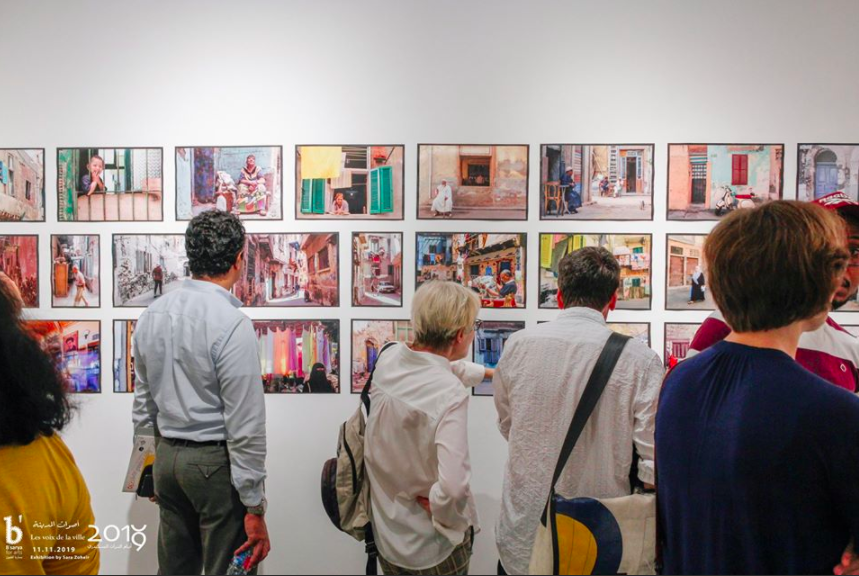 The challenge of the Photo Marathon is to make ten brilliant shots in ten hours on ten topics, four topics being revealed in the morning and six after lunch break. Among the topics this year were “Where did all inaudible sounds diffuse?”, “Where’s Iskander?”, “When the sea was blue” and “Make the fence grow taller”.

“I participated in the Photo Marathon for two reasons,” Momen Said, a freelance photographer from Alexandria, explained.

“First of all, because of my love of challenges in general. Second, because I wanted to prove that the eye is the most important lens of photography, and so I chose to participate with my phone camera only and not with a professional camera.” 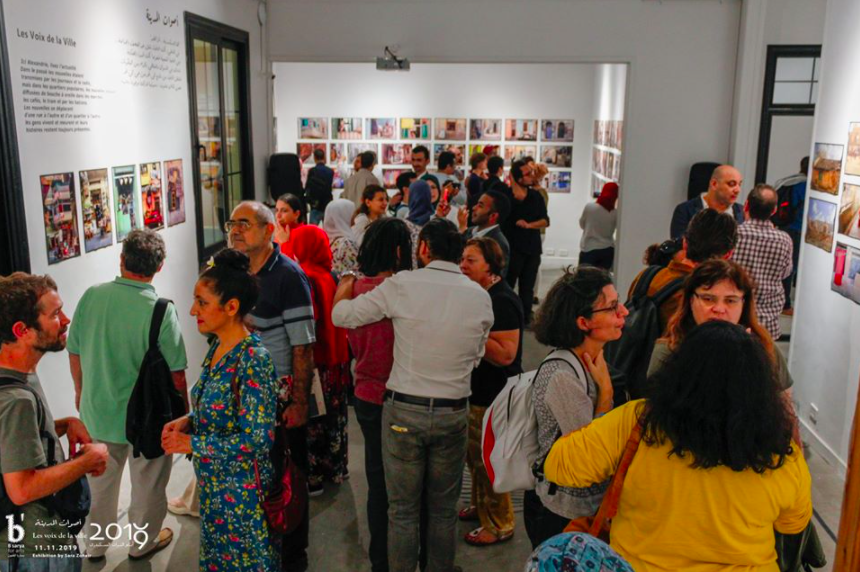 Momen Said has been photographing the last three years and some of his work has appeared on social media platforms focusing on art and photography.

“I was a bit worried in the beginning,” Momen Said tells, “as I realised many of the other participants were very good photographers who all had brought their professional cameras. But thank God, I managed to transform the feeling of anxiety into feelings of being challenged. And well, luckily I won.”

DEDI Photo Marathon has been taking place once a year since 2011, when it was the first photo marathon event ever in the Arab World. The event offers a new way of public engagement in city life and is open for both professionals and amateurs. Photo Marathons are held in numerous cities around the world throughout the year.

The Photo Marathon in Alexandria was organised in collaboration with the local art gallery, B’sarya for Arts, and had 36 participants. The exhibition of the winner photos as well as the award ceremony took place in the gallery.

DEDI will hold the Photo Marathon 2020 in Damietta on 28. November in collaboration with Pinocchio Furniture Factory.

Read more about the Photo Marathon 2019 here on facebook