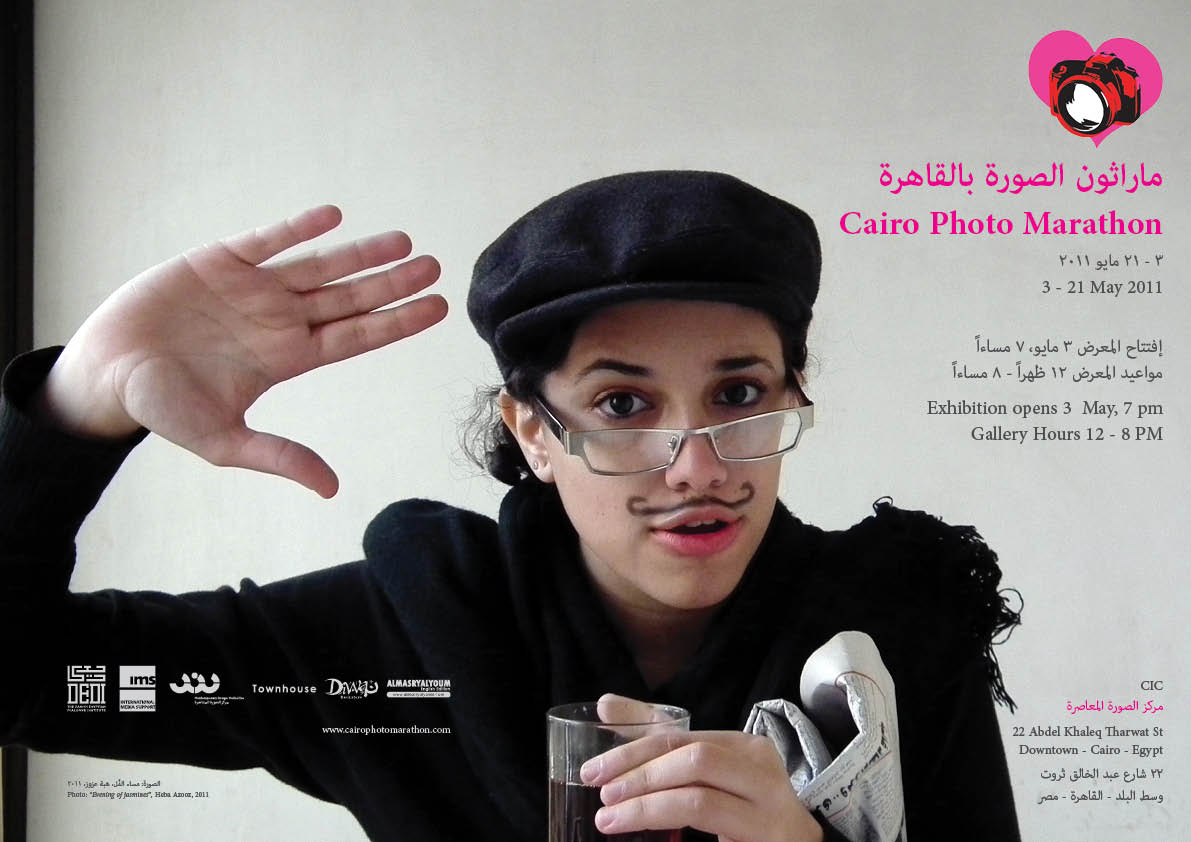 On 15 January 2011, the Danish Egyptian Dialogue Institute engaged the broader Egyptian public in playful and creative debates in Cairo. The project “Photo Marathon, Cairo” was the first Photo Marathon event in the Arab World. The event has offered a novel approach to stimulating public engagement.
The Cairo Photo Marathon is a one-day photography competition, organised by volunteers and photo enthusiasts and open for professionals and amateurs with an interest in photography, held across numerous world cities at various dates throughout the year. Participants were given the task to interpret a number of themes posed by the organisers, within a specific time frame.
The photography themes often spark debate and are meant to challenge people’s creativity.

Aim and Objective
The thematic focus of the first Cairo Photo Marathon was on gender relations in the Egyptian metropolis. The organisers have been aiming to create a platform through an alternative and novel approach which aims to engage public interest and spark debate on gender issues through a gamesome, unconventional activity.

Themes
A group of 19 themes developed by live storyteller Motaz Attalla, have been selected and remain confidential until the competition begins. The themes are in Arabic and included interpretations and contextual elaborations in English.

Selection Process and Exhibition
A jury consisting of three recognised photographers and cultural figures have selected the winning images. The winners have been selected in accordance with the different themes that make up the Photo Marathon. Confirmed jury members are photographer Maha Maamoun, and the artist, Heba Farid. The winning photographs received prizes that included professional cameras, photography courses at the Contemporary Image Collective, and art books.

Management
The event has been organised by The Danish Egyptian Dialogue Institute (DEDI) and International Media Support (IMS), coordinated by Osama Dawod, in collaboration with the Danish Photo Marathon team, Townhouse Gallery and a number of local Egyptian institutions in Cairo.