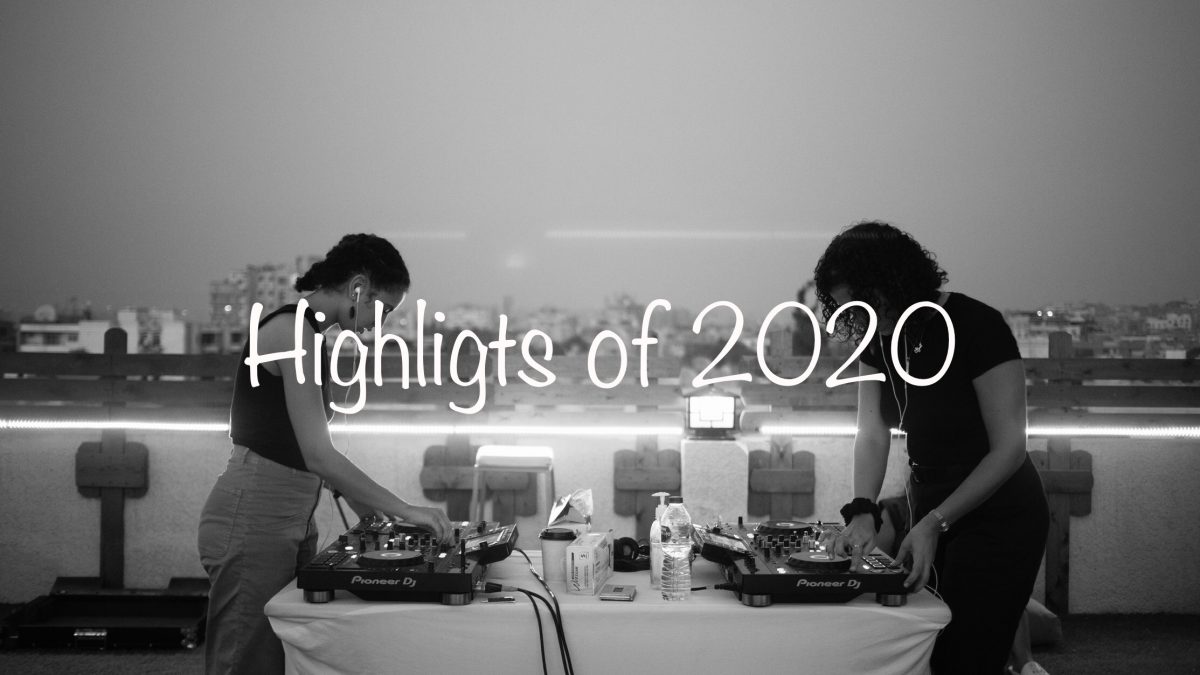 2020 turned out to be different from any of our expectations. In this article, we highlight the activities of DEDI’s Culture Program in 2020.

Smart working, Zoom meetings, travel restrictions. It’s safe to say that 2020 turned out to be very different from any of our expectations. At DEDI we had to adapt as well when lockdowns and closed borders made the physical distance between Denmark and Egypt manifest more than ever.

Luckily, there were also glimmers of light. When looking back at 2020, we are proud of the projects that were carried out: DEDI has managed to create new spaces for dialogue and opportunities to build partnerships between actors of the cultural scene in Denmark and Egypt. 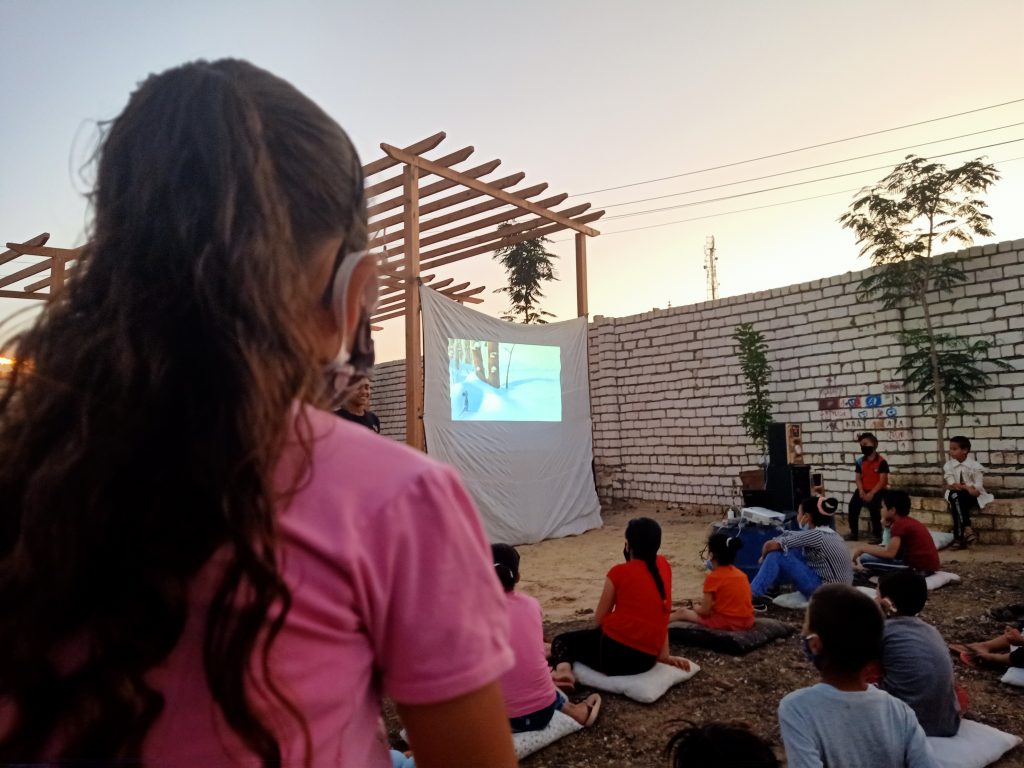 CinemaKino on its first tour 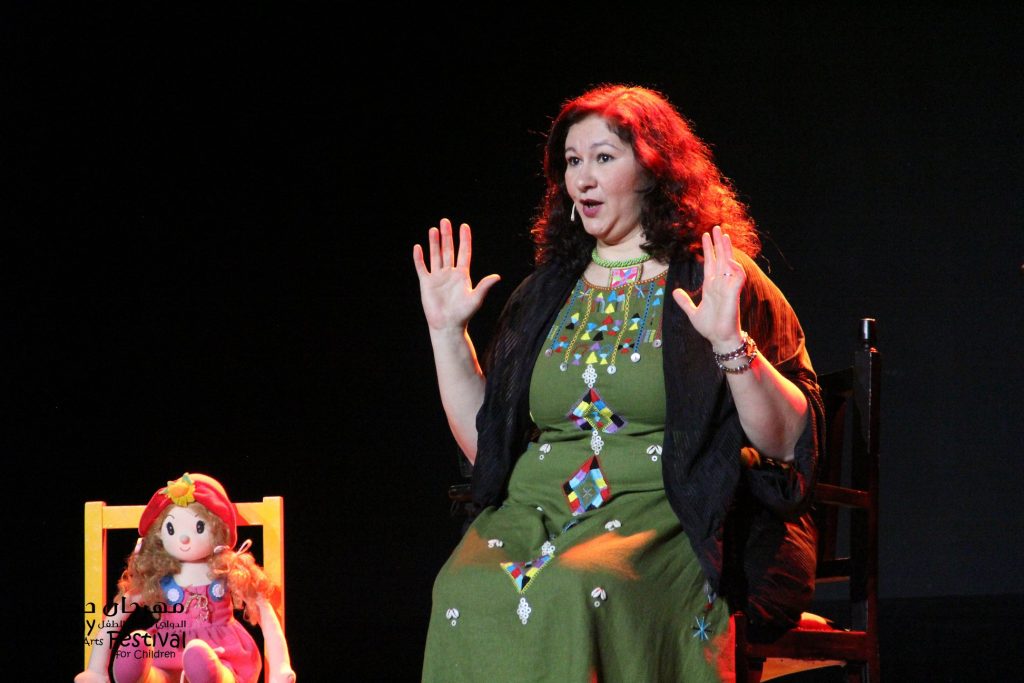 Telling stories is the passion of Samia Jaheen. In March, she launched her second audio drama, Dil-hekaya II (“That’s the story II”) with the support of DEDI. The CD contains a collection of Egyptian folktales as well as H.C. Andersen’s fairytales enacted by Samia Jaheen in witty and dramatic versions.

Samia Jaheen made a succesful performances at the Hakawy International Arts Festival for Children in Cairo. On SoundCloud, the eight tracks had more than 13.000 listeners.

Read more about the project HERE
Dil-Hekaya I & II are available on CD, and online on Dil-Hekaya website  as well as on  DEDI’s soundcloud 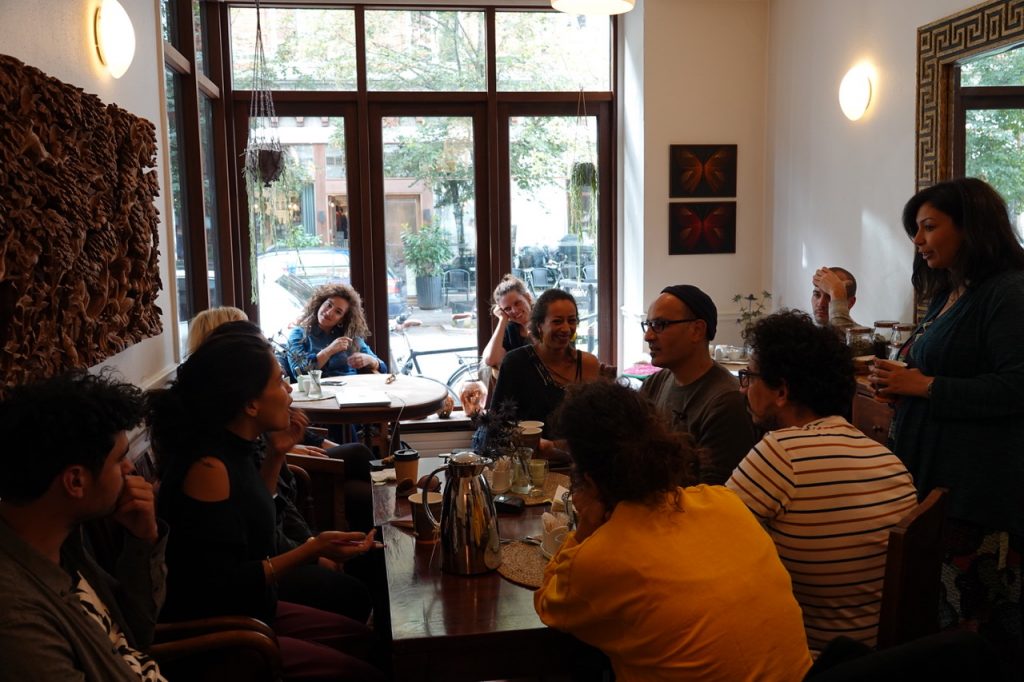 The Egyptian and Danish writers having breakfast together in the hotel lobby, Aarhus 2019

Is it possible to heal through language? Based on the experience made at the DEDI summer School 2019 of writing and translation, DEDI launched its first podcast. Writing through Crisis is a six-episode long podcast created by DEDI’s Project Manager Sarah Bahgat, in which eight Egyptian and Danish writers explore the healing powers of language.

“I needed to write to survive the time in Beirut, but I couldn’t address my trauma through a novel. I needed to see it first to accept its existence; to start at least to understand what it is and then begin to express and deal with it,” says the Lebanese-Egyptian writer Sahar Mandour, one of the participants.

In 2020 in which the pandemic changed the lives of many, the podcast may seem more relevant than ever.

Read more about the project HERE
Listen to the podcast HERE 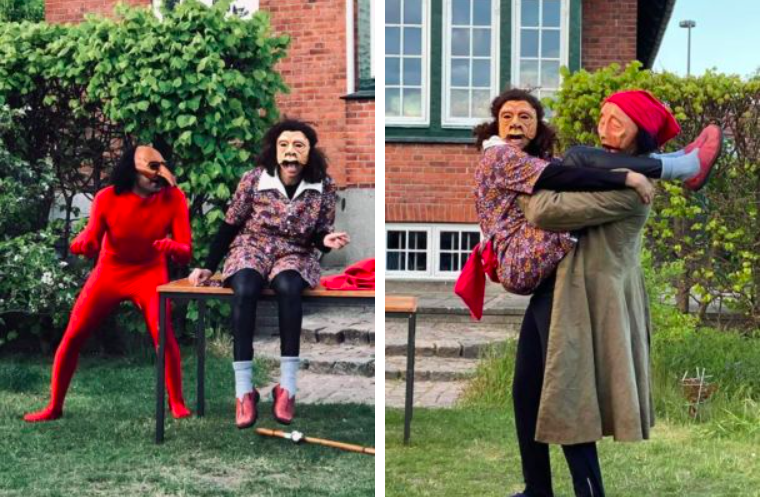 Dancing like a leaf falling from a tree. Expressing the colour red with just your body. Moving like a dish of eggs with mushrooms. These were just some of the many challenges that Reham Ramzy and Raef Sabry have been facing during their two-year, DEDI-supported residency at The Commedia School, a Danish school for physical theatre.

They graduated in June and are back to try out some of the techniques they have learned. 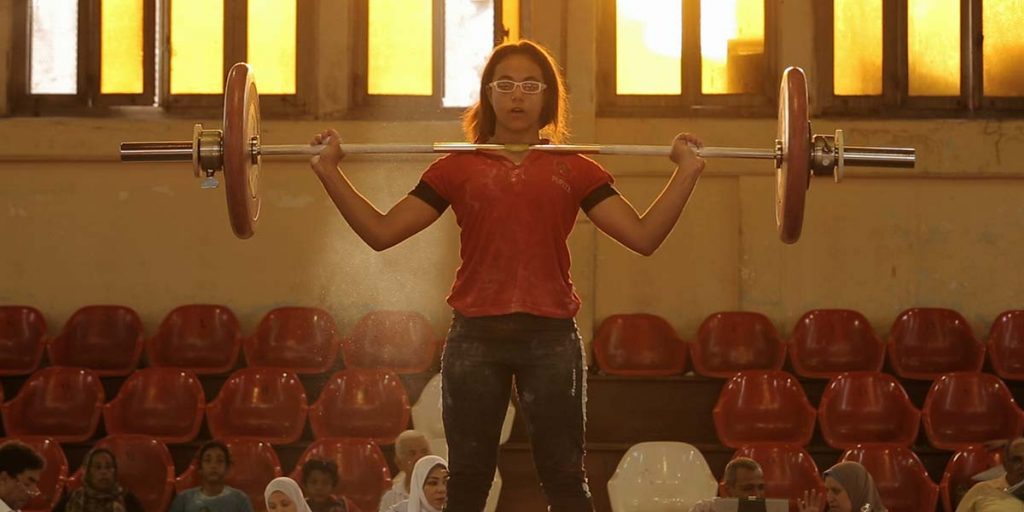 “A girl needs to be strong like a bull”

Lift Like a Girl portrays a female weightlifting community in Alexandria where the girls are dreaming of becoming world champions. The Egyptian documentary, which received support from DEDI, impressed both critics and audience when it premiered at the Toronto International Film Festival (TIFF) earlier this year. And when the documentary finally returned “home” to be screened for the first time in the MENA-region at the Cairo International Film Festival in November, it won three awards including the award for “Best Egyptian Film highlighting Women’s Economic and Social Role” and the “Audience Award”.

Read the article about the film HERE

From the Future Female Sounds in Cairo workshop.

All over the world, the music industry is heavily dominated by men. Egyptian DJ Zeina and Danish DJ Tia Korpe are both founders of initiatives that aim to empower and promote female DJs. With the support of DEDI, the two DJs teamed up to launch a woman-only DJ workshop in Cairo. On a private rooftop in one of Cairo’s calmer and green areas, nine aspiring female DJs got to explore the basics of DJing.

In 2021, some of the girls will be invited to participate in a Masterclass in Copenhagen together with Danish colleagues.

“Some of the themes were really challenging. When I saw the theme called “7” I felt really nervous, but it was fun to try to find creative solutions” says one of the participants.

The winners of this year’s Photo Marathon were Mahmood Antar, Salma Yousef and Samaa Nour, as they had the overall best collection of photos. Also, prizes are given to the best photo of each theme. All winning photos, as well as one photo by each participant will be exhibited as soon as the COVID-19 situation allows it, so stay tuned!

The Photo Marathon was organized by DEDI in collaborating with Damietta Camera Club, Photopi and  عدسة دمياط 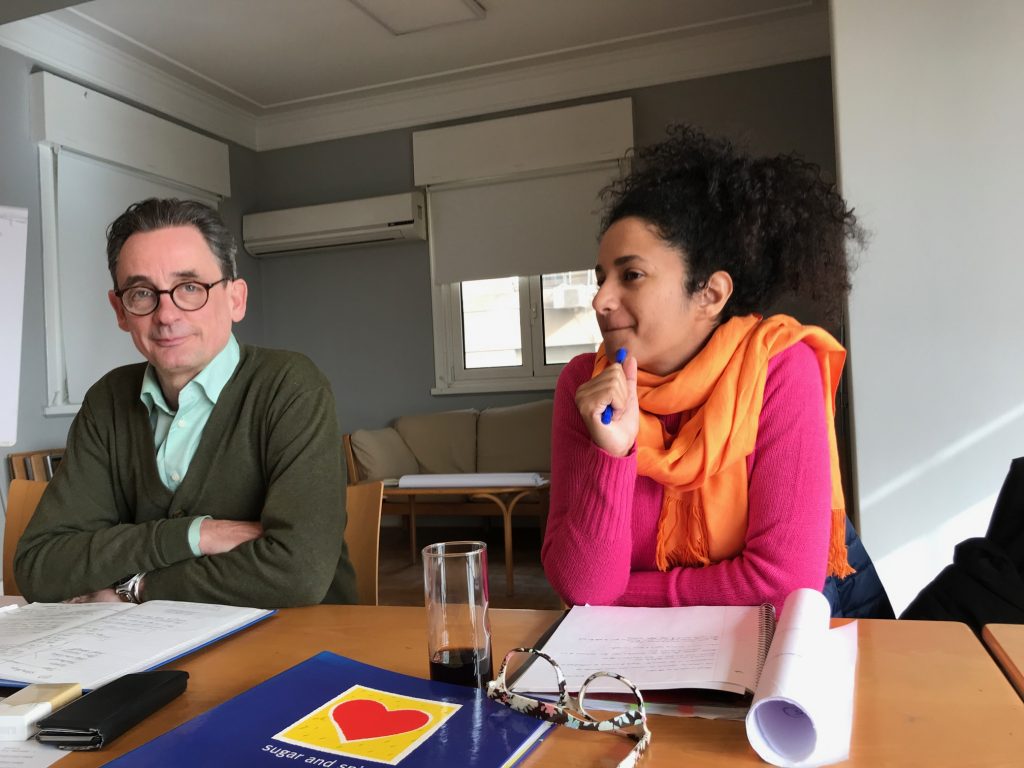 What is your story? What’s really on your mind to tell? And how? These were the main question asked to the 12 Egyptian scriptwriters who attended the series of scriptwriting workshops that took place from February to October. The focus was on how to write children’s films and programs, and it was conducted by the internationally acclaimed Danish film director and winner of Emmy Award, professor Rumle Hammerich in cooperation with the established Egyptian filmmaker and producer Hala Gala.

Highlights of 2020 – Ambassadors for Dialogue