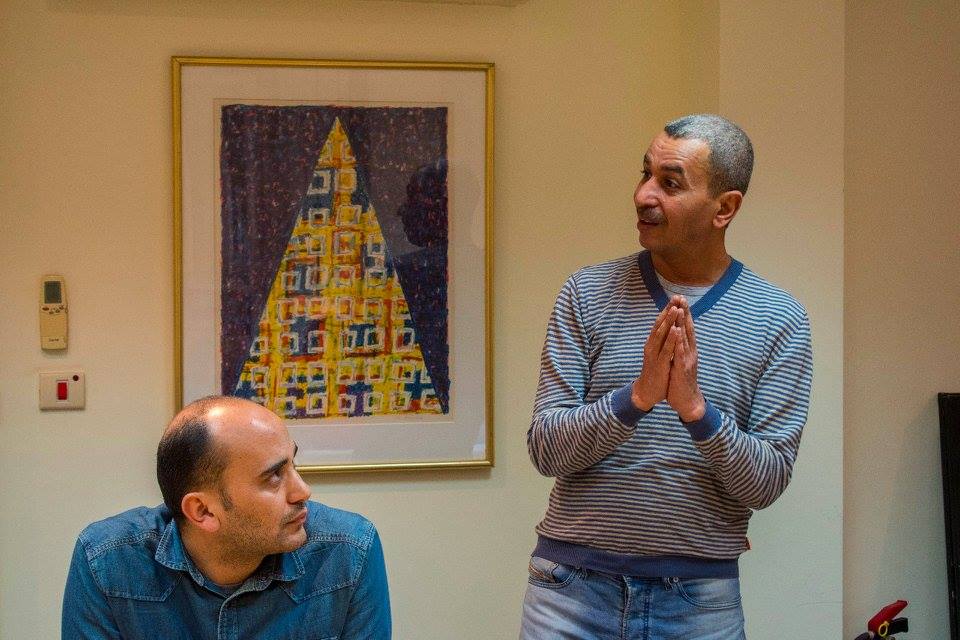 As part of the “In-depth Journalism” training being held this year at DEDI, the Media Club organized two workshops on investigative journalism from the 11th to the 15th of April and from the 18th to the 22nd of April. The workshop is conducted by the media trainer Yaser ElZayat at DEDI.

In addition to the extensive content on the concept of investigative journalism and its work mechanisms, the participants reviewed, with trainers Yaser ElZayat and Ali Stohi, an introduction to the rules of photography, how to build visual sequences, the art and techniques of mobile editing as well as the mechanisms of producing a short television reportage using mobile phones. The workshop also comprised an introduction to Cross Media that included the identification of tools and applications used for the production of press stories of this type.

ElZayat explained to the participants how the new broadcast media and its tools contributed to overcoming traditional narrative structures such as the “Aristotelian narrative structures” and the “narrative arc”. Both models are based on an exciting beginning, dramatic escalation and climax, until the story ends with or without a solution. The workshop reviewed examples of digital storytelling mechanisms deployed in experiments held by international newspapers which had a head start in producing content that manages to employ digital tools such as photos and videos in an attractive and interactive format.

On its last day, the workshop concluded with a review of the fundamentals of “writing to pictures” along with script writing exercises. It also reviewed the steps of producing visual content, in very specific points, in compliance with international quality standards.