How do you evaluate the role of the Egyptian media? 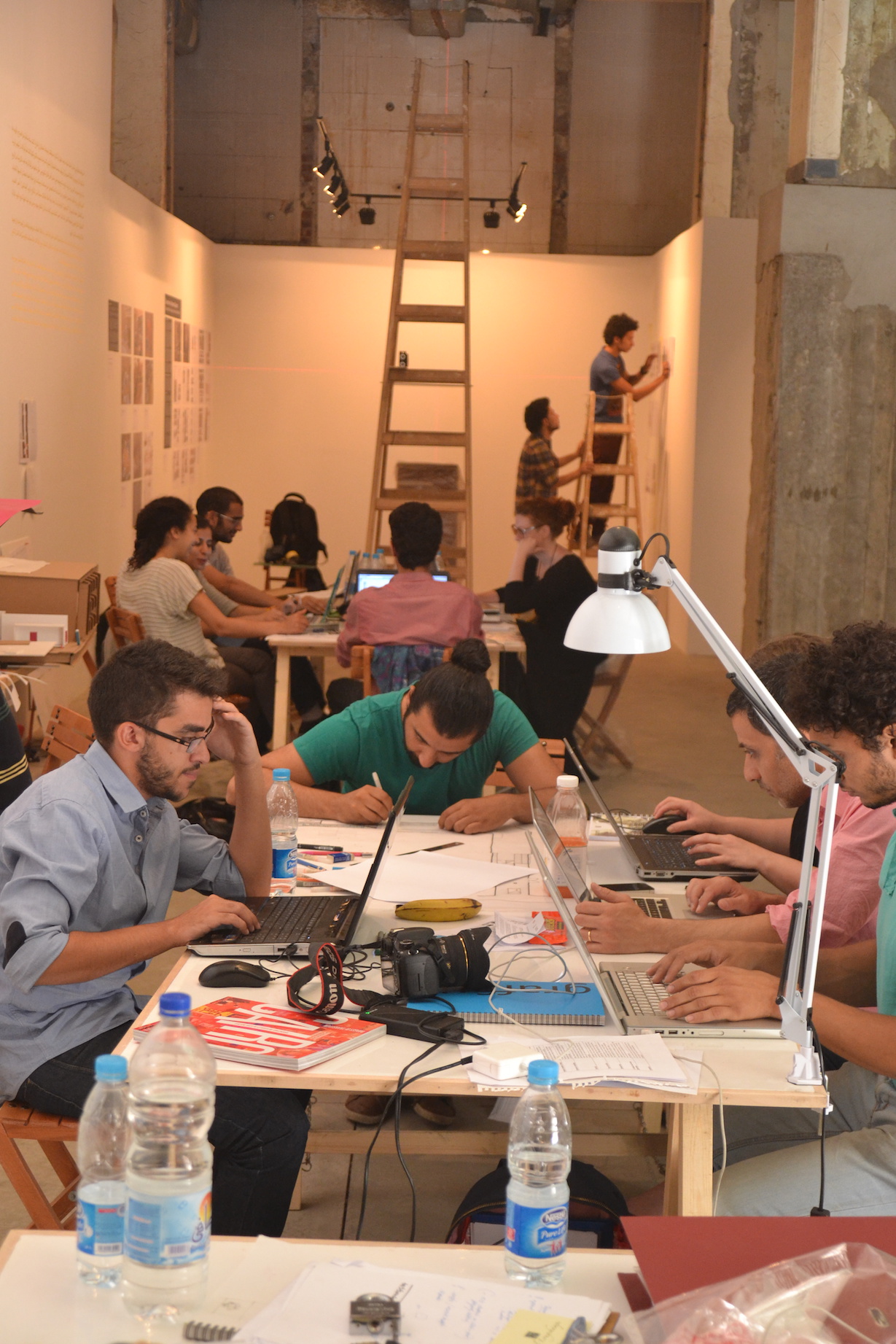 The Cairo Downtown Passages workshop resulted in the development of a comprehensive pilot urban design and art in public space project in the northern part of downtown Cairo, highlighting existing and emerging initiatives and activating underutilized public spaces. The intervention proposed to use these two passages as sites to engage multiple stakeholders, such as residents, shop owners, developers, street vendors, women’s right groups, artists and intellectuals, planners and heritage conservation organizations.
Cairo Downtown Passages was organized collaboratively by CLUSTER (the Cairo Lab for Urban Studies, Training and Environmental Research) with DEDI (the Danish Egyptian Dialogue Institute) and CKU (the Centre for Culture and Development) in Copenhagen. This design workshop, from April 27-30, 2014 explored art and design interventions in two passageways in Downtown Cairo: the Kodak and Phillips Passageways. These two adjacent and interlinked passageways exemplify two different conditions. The Phillips passage presents a typical commercial/mixed use passage, with the Kodak Passage being a less frequented and relatively well-maintained urban pocket. This workshop paired 4 Egyptian artists and architects with 4 Danish counterparts to conceptualize and produce a design scheme for intervention in each passage, incorporating input from the local community.
The outcome of the design workshop resulted in a number of concept ideas for the same space/issues at stake—one of which will be selected for implementation in each passage. The public presentations of these schemes were April 30, 2014, in the Kodak Passage, with a juried review.
This project contributes to larger issues related to public space and emerging questions around participatory planning and aims to engage both the private and creative sectors to catalyze the economic and urban development of Downtown Cairo.
CLUSTER, led by principals Omar Nagati and Beth Stryker, has been working in the two passages over an extended period, undertaking mapping, interviews, and outreach as part of their larger project on Downtown passageways as an alternative framework for development. CLUSTER will act as a partner to the design teams and will oversee the implementation of selected schemes in the passageways.
Scheduled for completion by the end of 2014, the project implementation is by CLUSTER with the support of DEDI and CKU.