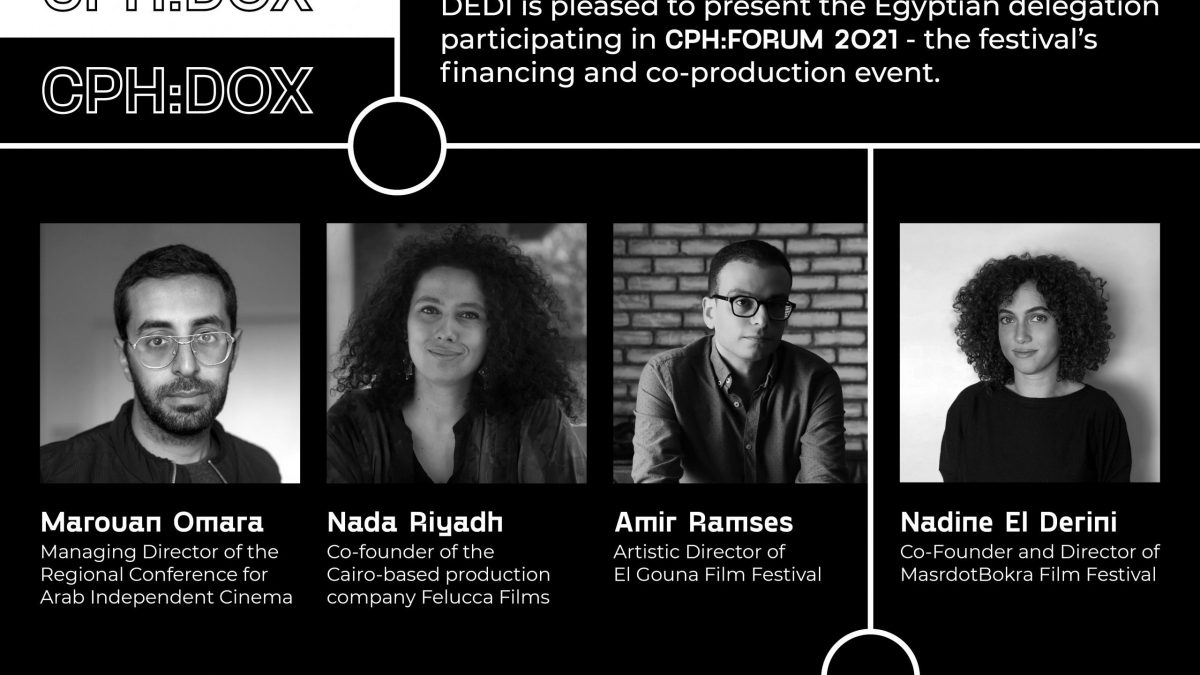 The Egyptian Delegation CPH:DOX. The poster is designed by Engy Mohsen.

DEDI is pleased to present the Egyptian Delegation of prominent filmmakers, producers, and artistic directors participating in CPH:FORUM 2021.

This year, DEDI has the honor to present the Egyptian Delegation participating in CPH:FORUM, one of the many networking platforms of the festival. By bringing prominent representatives from the film industries together, CPH:FORUM facilitates the development and financing of documentary film projects with international potential. 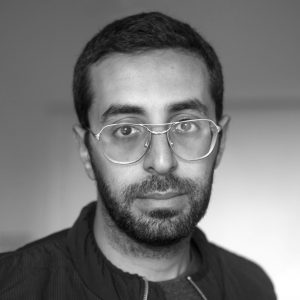 Marouan Omara is a filmmaker with a background in photography. His films wander around the unmarked territory between fiction and documentary. Over the years, he has taught filmmaking at the German University in Cairo and the American University in Cairo. Since 2017, he is the Managing Director of the Regional Conference for Arab Independent Cinema, an annual meeting point for Arab filmmakers, producers, funders, and distributors to discuss and exchange experiences with each other. His work has been shown at international festivals such as Berlinale, IFF Rotterdam, London Film Festival, DOK Leipzig among others. 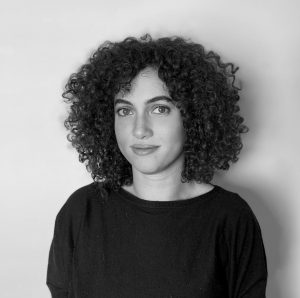 Nadine El Derini is the Director and Co-founder of MasrdotBokra – a non-profit Film Festival for short films celebrating the independent film scene in Egypt. She also takes an active part in shaping the discourse around the role of film in education, especially in dealing with women’s issues, by organizing and attending panel discussions and workshops in local film festivals. Throughout the years she has managed The Panorama of the European Film Festival and headed the American University of Cairo’s Tahrir Cultural Centre special projects. 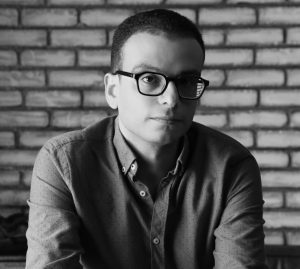 Amir Ramses is a film director who graduated from the Egyptian Film Institute in 2000. Over the years, he has directed several short films, documentaries, and features. Many of his films were screened at national and international film festivals such as Palm Springs Film Festival, Montreal Film Festival, and Hamburg film festival. He is most known for the documentary Jews of Egypt, which won several international and Arab awards. Currently, he is holding the position of the Artistic Director of the El Gouna Film Festival. 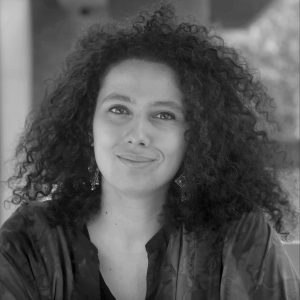 Nada Riyadh is a Cairo-based filmmaker. Her debut documentary ‘Happily ever after’ (2016) premiered at the International Documentary Film Festival of Amsterdam, and the following short “Fakh” (Trial) was officially selected for the Semaine de la Critique – Cannes 2019. Besides, she also leads and mentors filmmaking workshops to empower distressed communities suffering from war, displacement, and difficult living conditions in Lebanon, Jordan, and Egypt.

DEDI is collaborating with the CPH:DOX by facilitating the participation of four prominent representatives of the Egyptian film industry in this year’s CPH:FORUM. We are also supporting the attendance of 10 Egyptian students at the festival.