The Danish-Egyptian Dialogue Initiative (DEDI) was established in Cairo in 2004 as an inter-governmental body. The overall aim is to foster knowledge and mutual understanding of society and culture among Egyptians and Danish people. Our approach is dialogue and partnerships. By doing so, DEDI contributes to the strengthening of the Danish-Egyptian relations and increased cooperation between the two countries.

Activities are carried out in the field of culture, media and civic participation and we have a special focus on youth and women. Throughout the years, DEDI has been engaging a continuously expanding number of partners from both the public and private sector as well as civil society.

The chairmanship of DEDI rotates every second year between two representatives of the Egyptian and the Danish Ministries of Foreign Affairs. The unique organization of DEDI as an inter-governmental body is set up within the framework of the Agreement of Cultural, Educational and Scientific Cooperation between the Arab Republic of Egypt and the Kingdom of Denmark, signed in 1972.

Since its inauguration, DEDI has been an important actor enhancing dialogue, understanding and relations between Denmark and Egypt. Being located in Cairo and attracting highly qualified staff, DEDI has become a center point for Danes and Egyptians wanting to create new projects and initiate ways of collaboration.

DEDI’s continuous emphasis on its core mandate and values of partnerships and dialogue, has secured its position, trustworthiness and standing among governmental and private partner organizations in Egypt and the Arab World.

Originally, DEDI was established as the Danish Egyptian Dialogue Institute in 2004, its core task being to promote social and cultural understanding between Denmark and Egypt and Europe and the Arab World, with dialogue as the main tool. The present statutes, mandate and name was agreed upon by the Danish and the Egyptian Governments in 2019.

DEDI is funded by the Danish Arab Partnership Program (DAPP) of the Danish Ministry of Foreign Affairs and its present work is part of DAPP’s program for the period 2017-2021.

DEDI is bound to follow DANIDA Guidelines with due respect of the Egyptian laws.

Mr. Christian Have, Owner of HAVE A/S

The chairmanship rotates every second year between the two representatives of the Egyptian and the Danish Ministries of Foreign Affairs.

The Advisors are appointed by the Danish and the Egyptian Foreign Ministries. They have a reputable background and intellectual standing, and are known for their interest in promoting dialogue and cooperation between Denmark and Egypt.

This year, DEDI is carrying out projects within three focus areas: Civic Participation, Culture and Media, as well as partnering with the Danish Youth Council to implement the Ambassadors for Dialogue Project.

The “DEDI Green Gate” project is bringing 28 representatives from Danish and Egyptian organizations together to share their experiences and inspire each other. They are focusing on urban agriculture or green leisure. The key question to be addressed during on-line meetings and workshops in Egypt and Denmark is “How to be a green entrepreneur?”. The workshops are planned to take place in September and November.

Taking the networking groups of Danish Management Society as role model, the “Women Taking the Lead” project has ten Egyptian and ten Danish young women in leadership positions networking together. During workshops in Cairo and Copenhagen, they will visit workplaces as well as each other and have amble opportunity to exchange their personal experiences of professional leadership. The workshops are planned to take place in September and November.

The topics of sustainability and gender equality are also recurrent in our DEDI Alumni Club program with the addition of edutainment. The Club offers a possibility for former participants of DEDI projects to meet up and network, learn more and be inspired by seminars, workshops and events.

When it comes to Culture, DEDI is focusing on music, art, cinema and design.

DEDI DJ Masterclasses are taking place by using video link and also on-site in Cairo, when four Danish female DJs are joining four Egyptian colleagues for a three days visit. Tia Korpe, DJ and founder of Future Female Sounds, and Zeina, DJ founder of Unfamiliar, will be teaching them to master the turntable as well as how to get the best gigs. The eight DJs will also spend time together sharing their thoughts on DJing and do back-to-back sessions. On the last night, they will make a joint performance. The workshop is planned to take place in October.

Since last year Egyptian composer and musician, Maurice Louca, and Danish composer and musician, Lars Greve, have been partnering to produce pieces together. In August, Maurice Louce is joining Lars Greve in Copenhagen for a weeklong residency and the result will be featured during the Gong Festival, when they will perform at Alice Concert Hall on September, 10. In January 2022, Lars Greve will come join Maurice Louca in Cairo for yet another residency and performance.

In the field of cinema, we are giving priority to facilitate co-productions of documentaries. CPH:DOX saw four prominent representatives of the Egyptian film-industry participating in the roundtables and events of CPH:FORUM. Also, ten Egyptian students got the chance to attend the CPH:ACADEMY, gaining access to watch the whole program and to participate in debates. As a follow-up, DEDI is supporting the film director Mayee Zayed to edit a short version of her very successful documentary, “Lift like a Girl”, enhancing the possibilities for screenings. Last year, DEDI supported the sound-editing by Brian Dyrby.

“Once Upon a Time Ships Sailed these Deserts” is the compelling title of the undertaking of the Danish artist Jakob Kaarsberg to bring five Egyptian and five Danish artists together in Cairo. During a ten days residency, the artists will explore myths and co-produce artworks for an exhibition. The residency is planned to take place in October.

In November, another four Danish artists will join four Egyptian colleagues during the DEDI Symposium 2021-2022 under the theme of After confinement. After two days of introductions to the art scene in Cairo, the artists will spend seven days on the shore of the Nile in Aswan working on artistic projects and exchanging professional experiences and viewpoints. The Symposium is planned to take place in November. Next year in May, the Egyptian group will visit Copenhagen and be joined by their Danish colleagues at the North Atlantic Lighthouse in Hanstholm for yet another seven days of work and exchange.

Also in November, DEDI will host 20 students and their teachers from the Royal Danish Academy of Arts for ten days. The students are specializing in furniture design and after visiting Cairo, they will go to Pinocchio Furniture Factory in Damietta. A group of Egyptian designers will join them, and they will all have designs produced that will be exhibited at Pinocchio Showroom in Cairo on the last day of the visit.

Our program of DEDI Talks & Events is open to the public. We are featuring participants from our projects as well as experts, highlighting the most inspiring outcomes and personal experiences. DEDI Talks & Events are taking place eight times a year.

Ambassadors for Dialogue Egypt (AFD) are carrying out dialogue workshops training new Ambassadors as well as volunteers on dialogue, its principles, and value as a communication tool. The volunteers are coming from a number of Egyptian organizations, student activities and initiatives. Also, AFD is running the Dialogical Edutainment Academy, giving eight Egyptian Initiatives the opportunity to attend a number of seminars and workshops where they develop their edutainment skills.

The target group of DEDIs projects is youth (18-35 years old). We aim for an adequate representation of gender and religious backgrounds. Our projects are selected and designed as partnership projects with dialogue being at the core.

DEDI is funded by Danish Arab Partnership Program (DAPP) of the Danish Ministry of Foreign Affairs and its present work is part of DAPP’s program for the period 2017-2021.

The Annual Work Plans of DEDI are developed according to The Strategic Framework 2017-2022 approved by the Egyptian and Danish Ministries of Foreign Affairs. 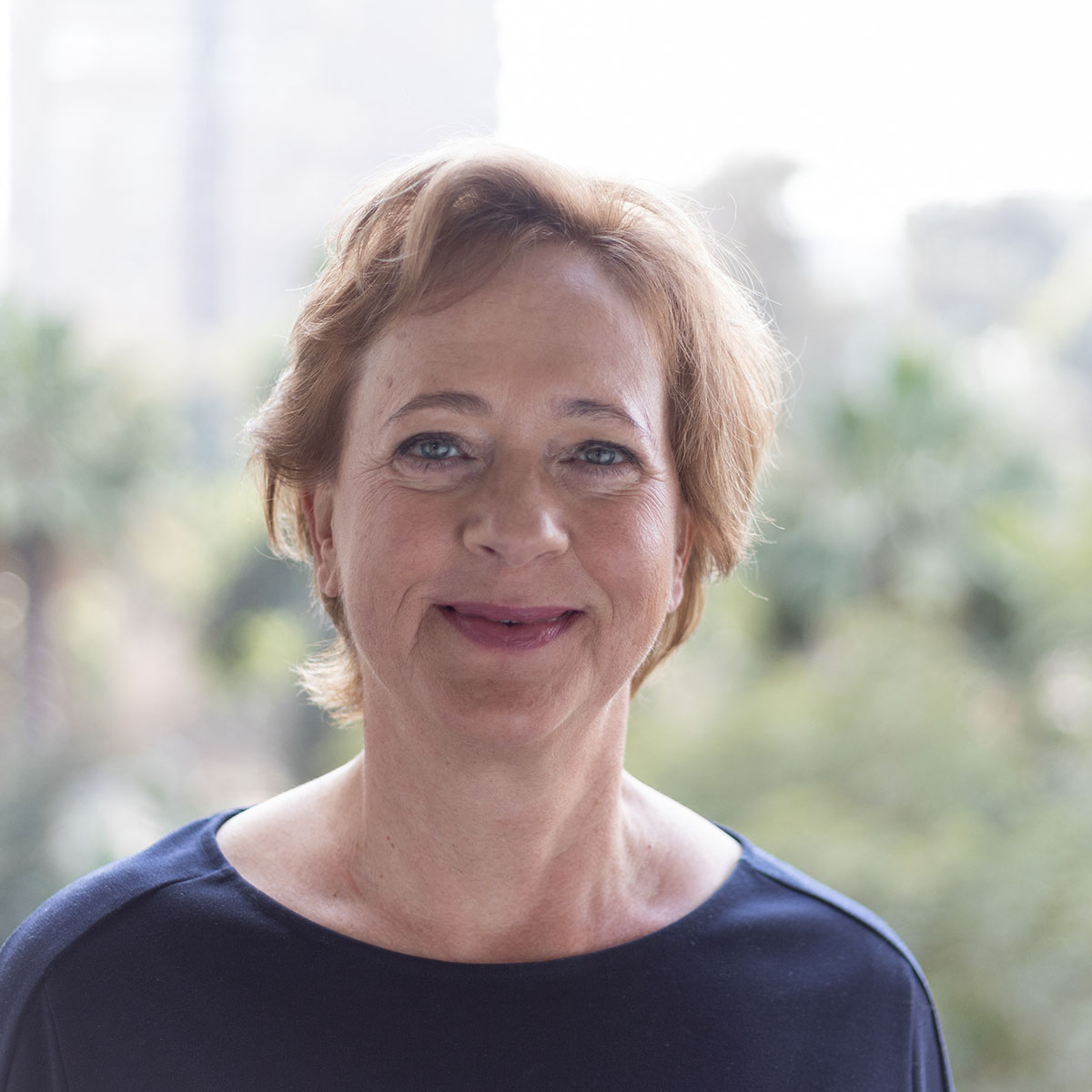 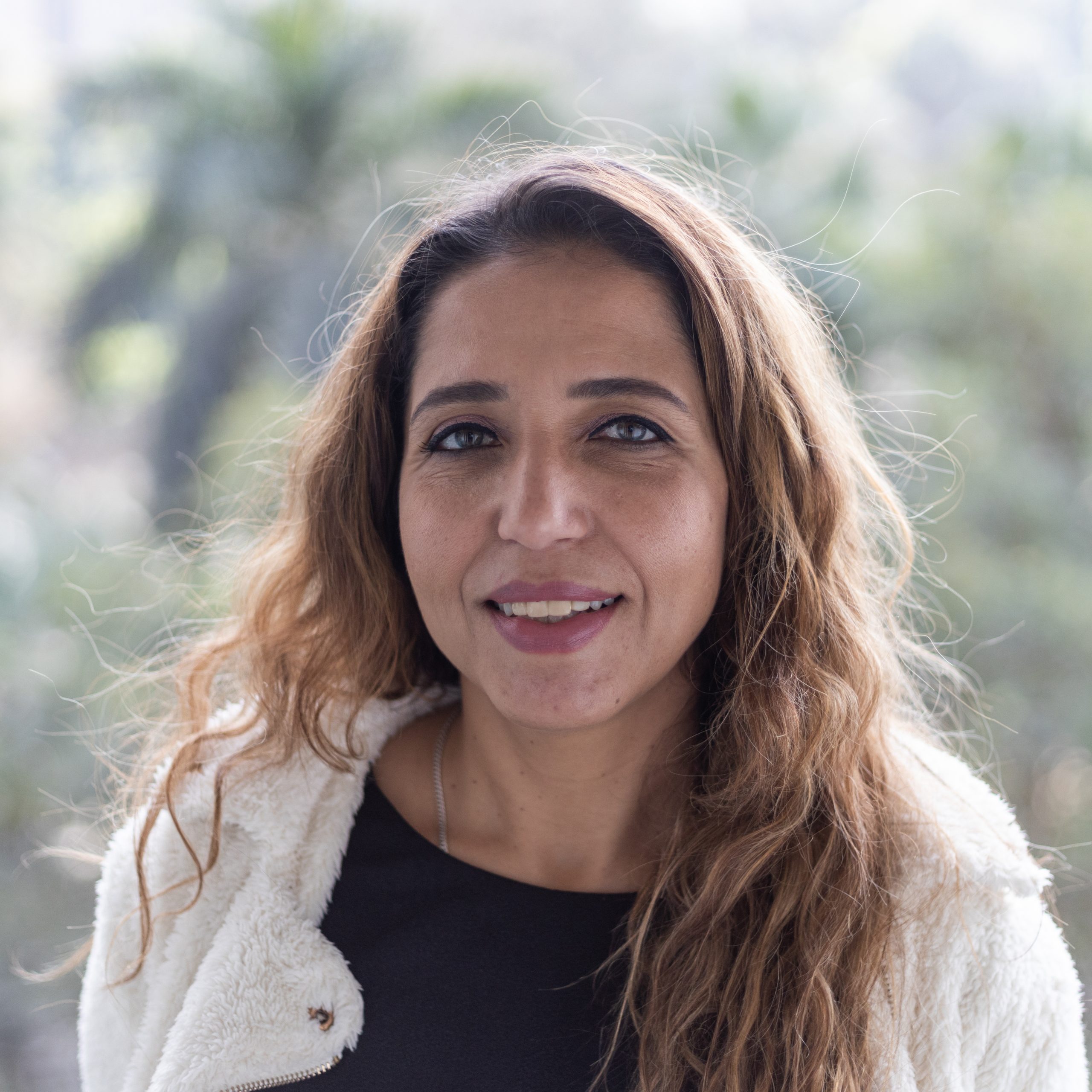 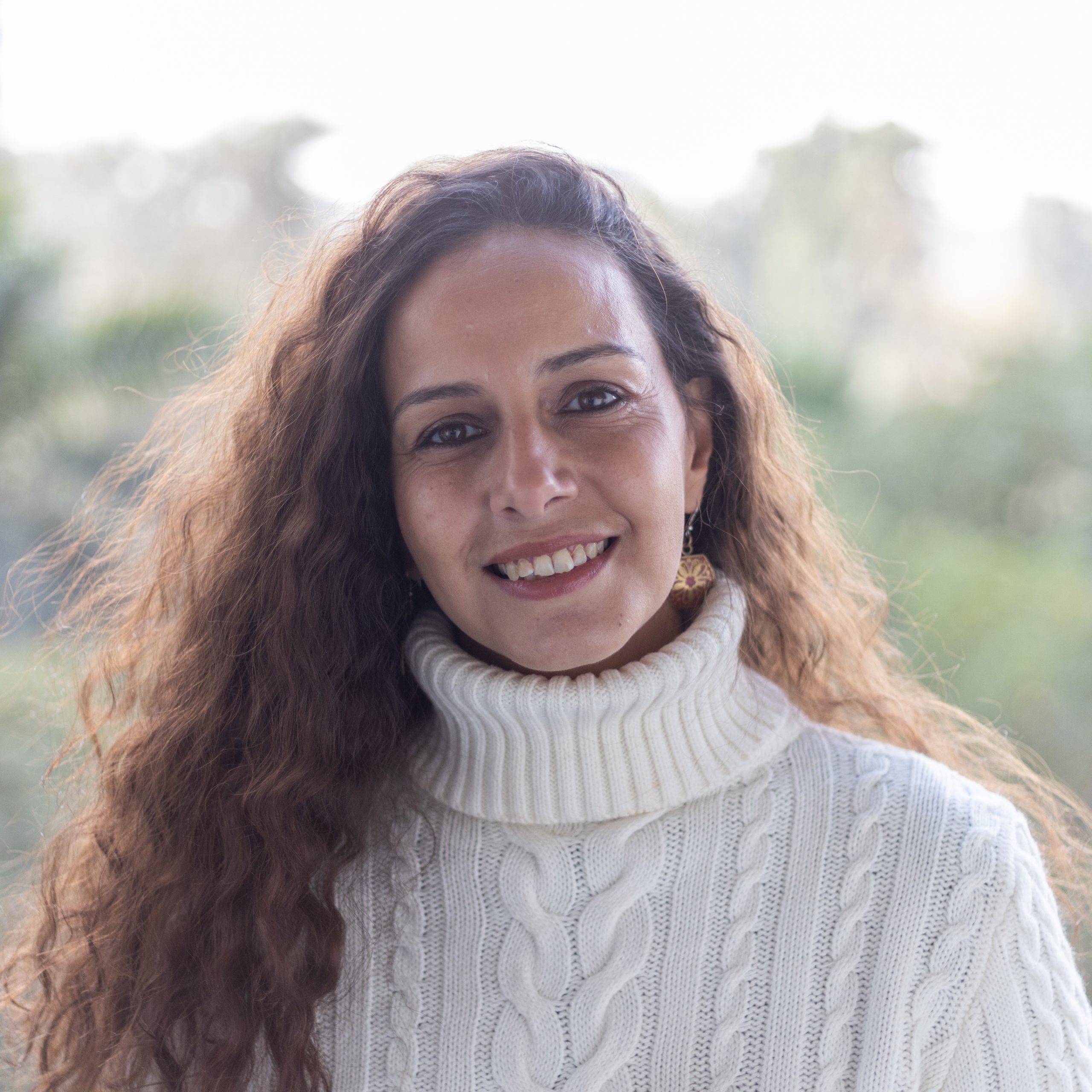 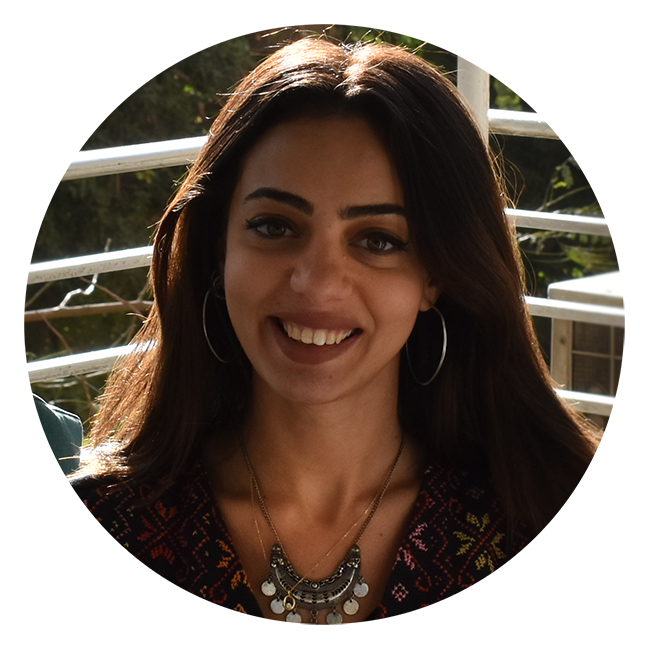 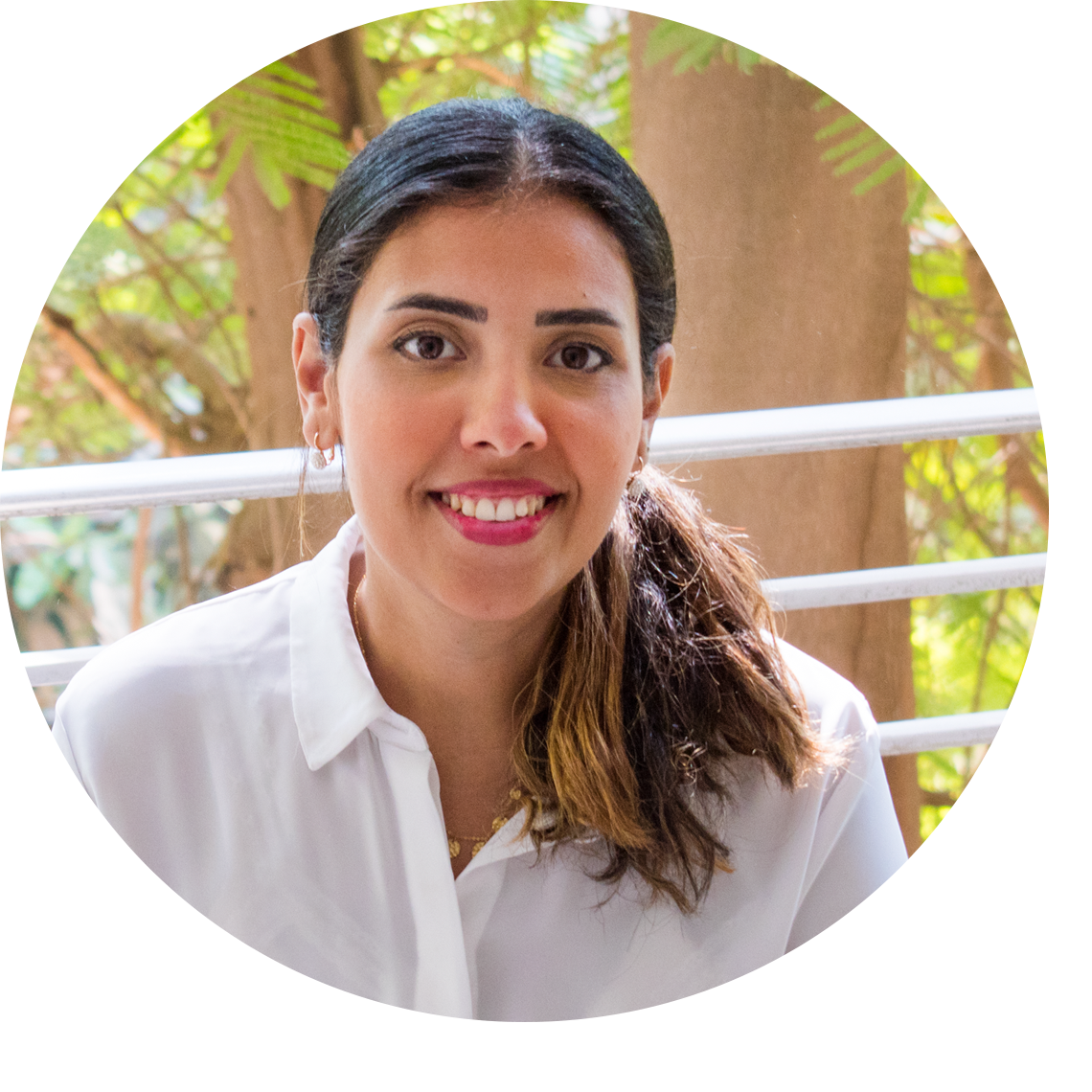 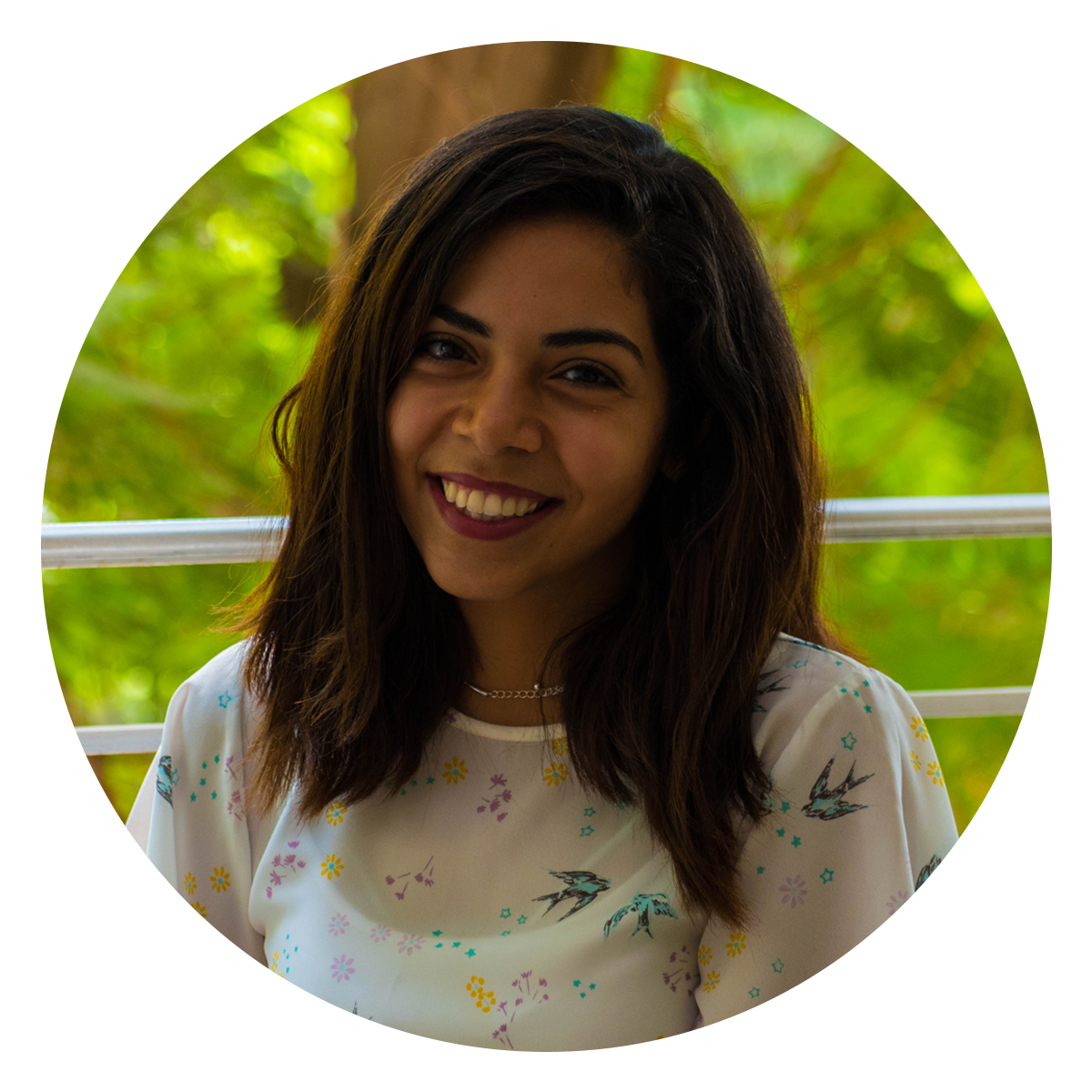 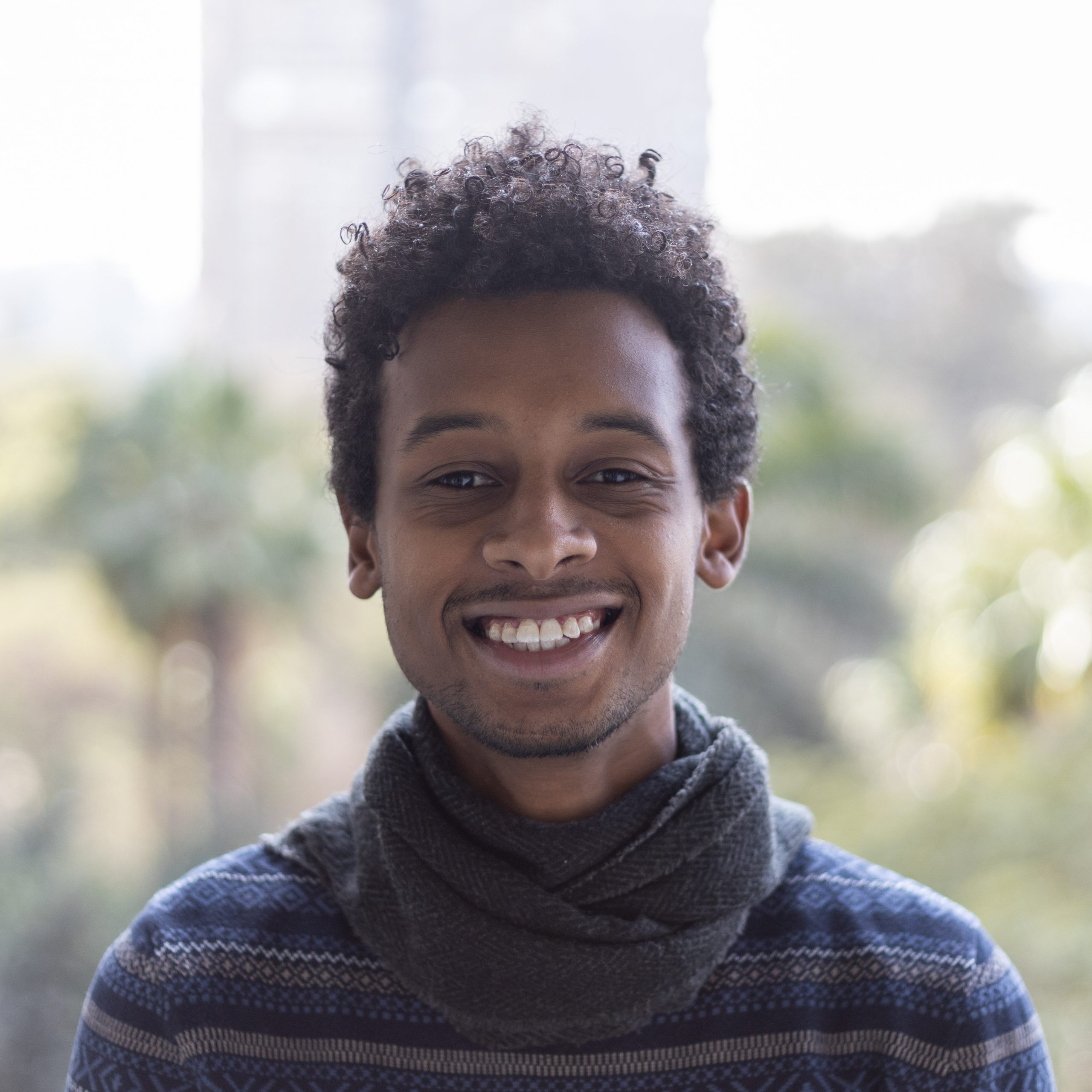 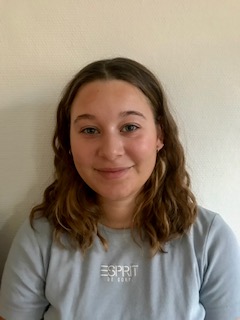 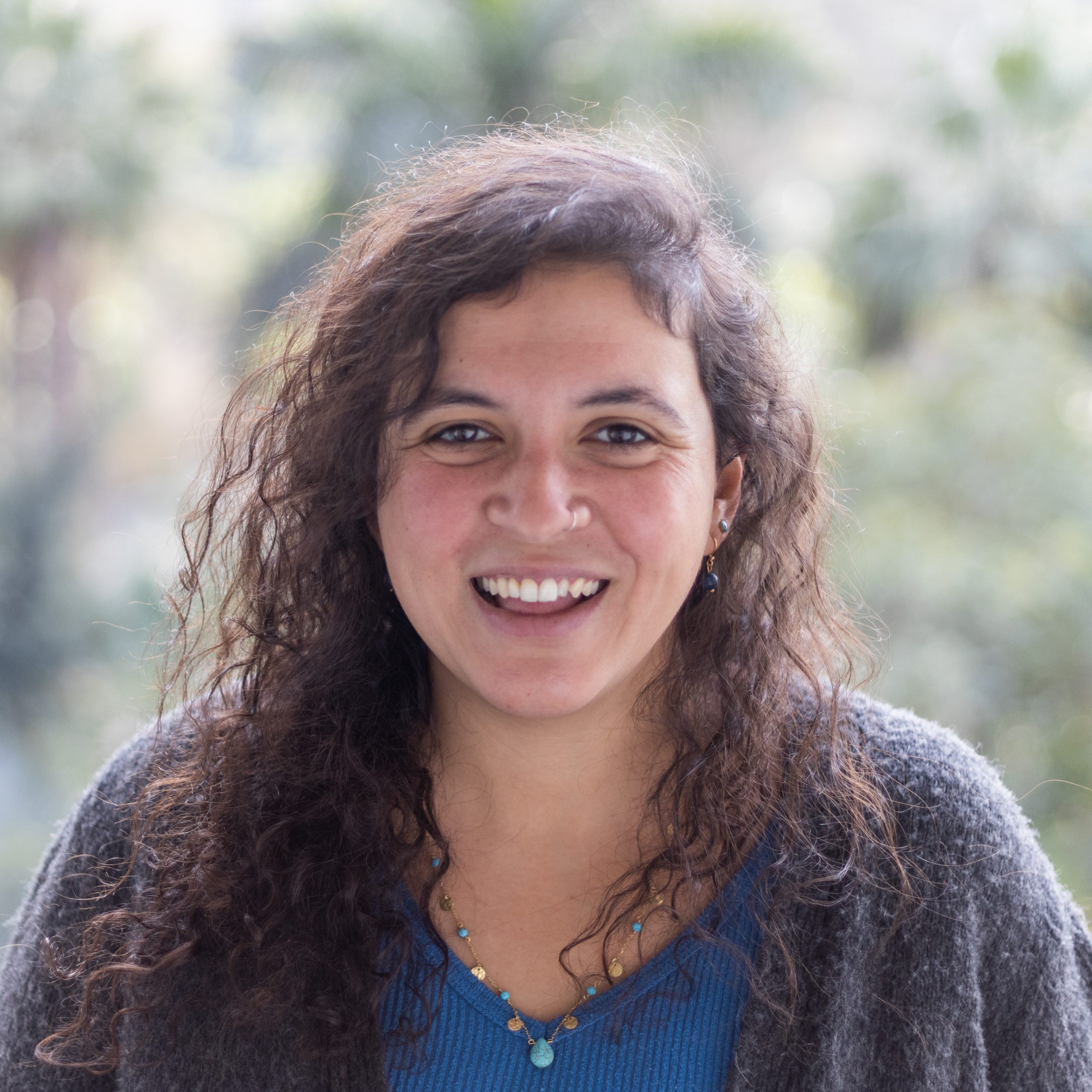 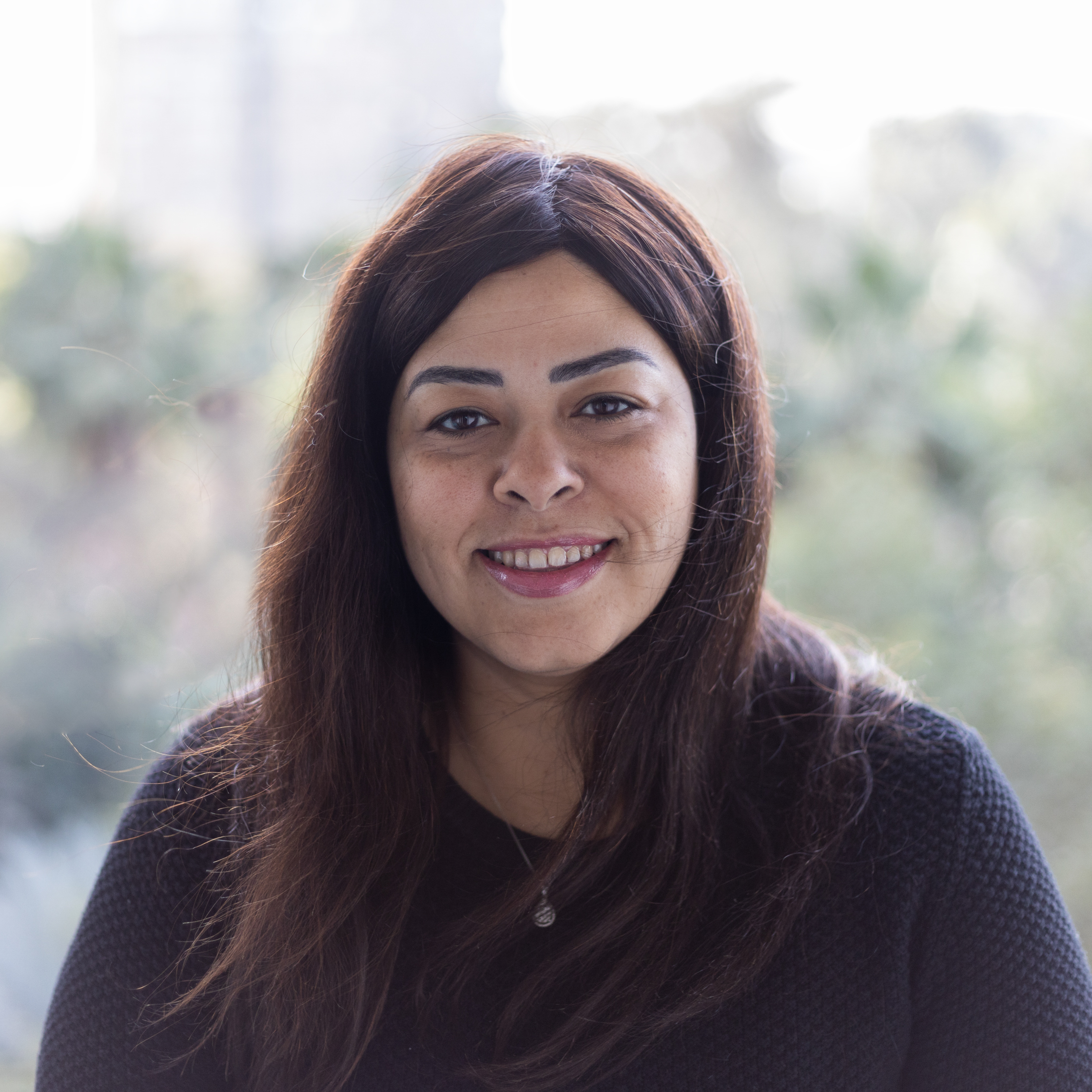 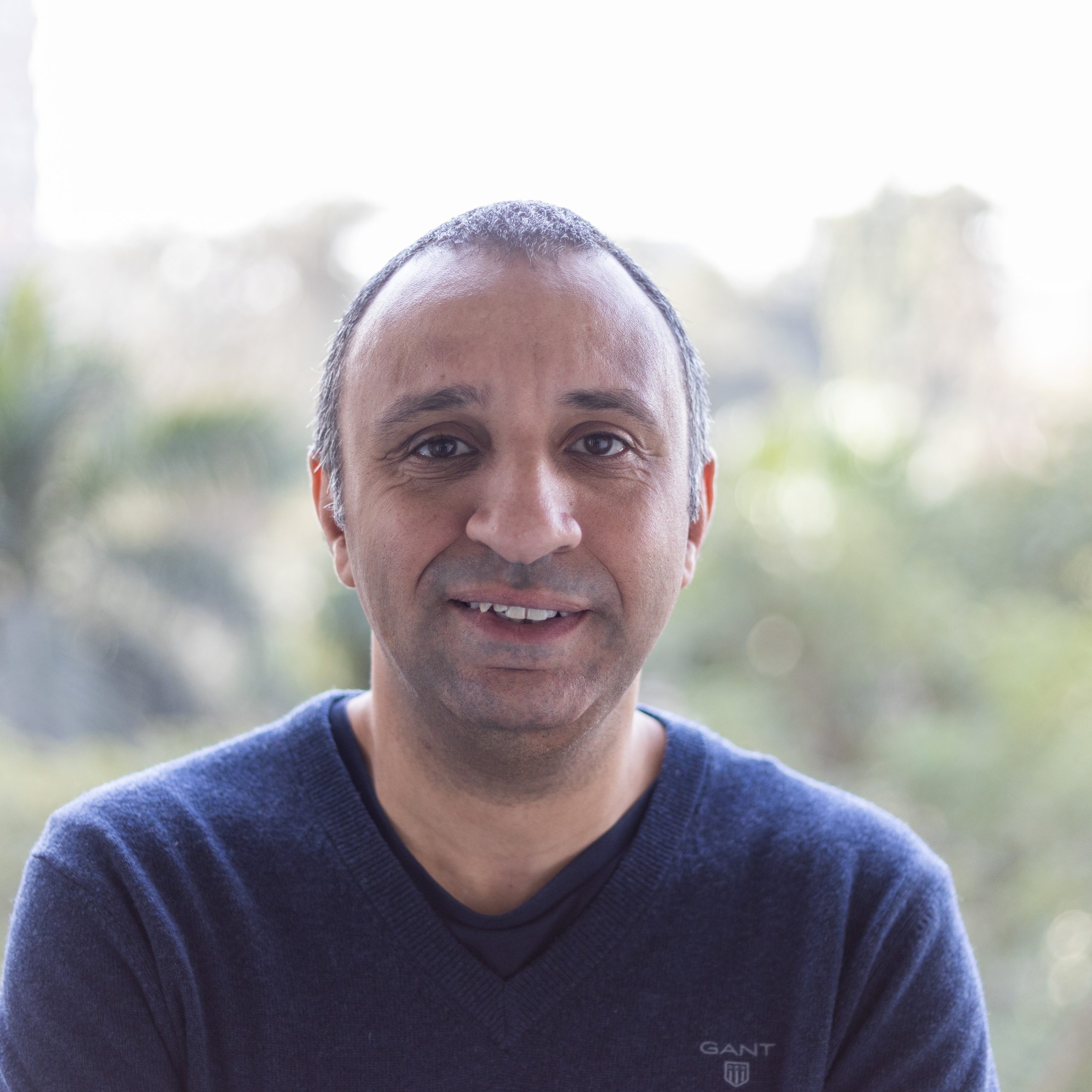 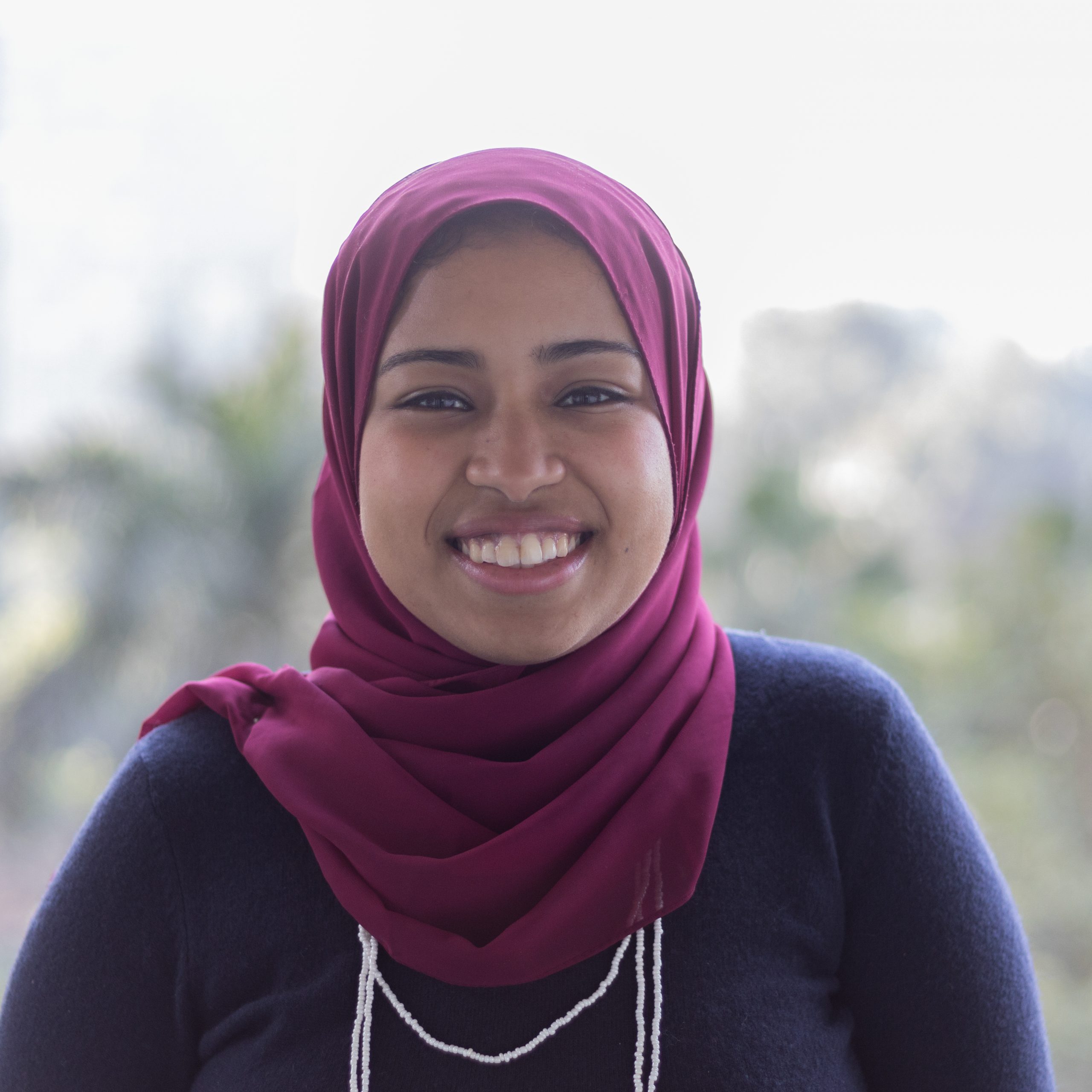 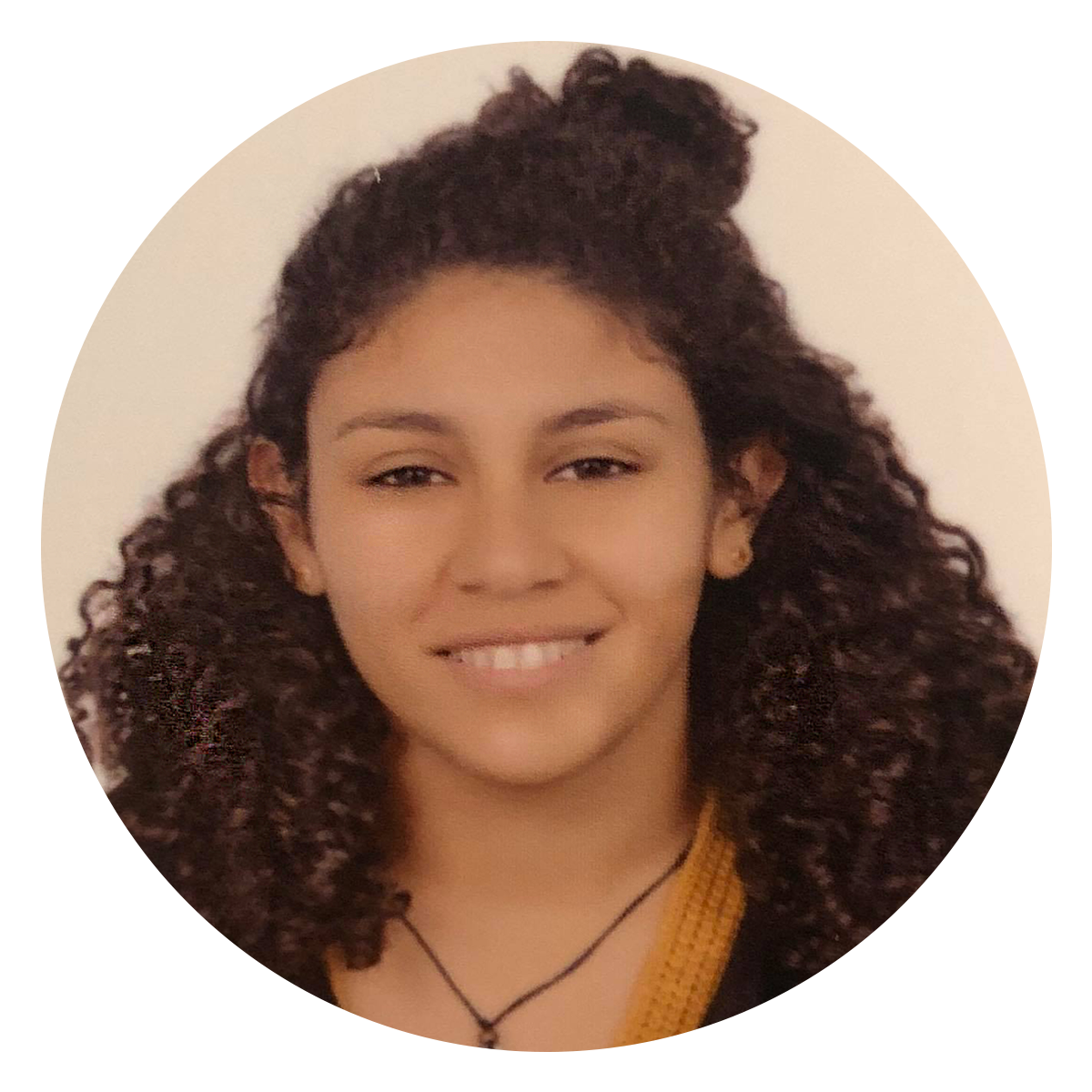 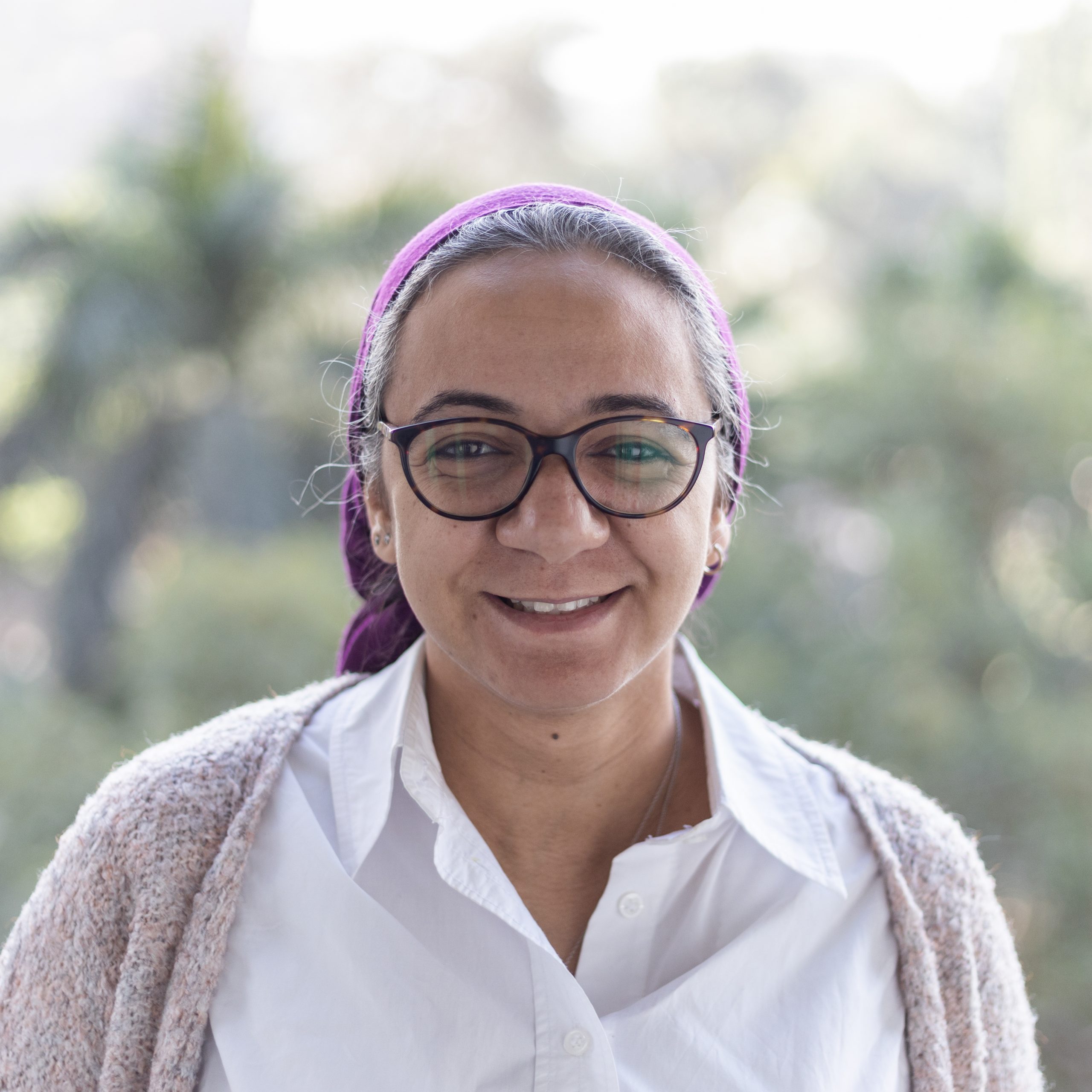 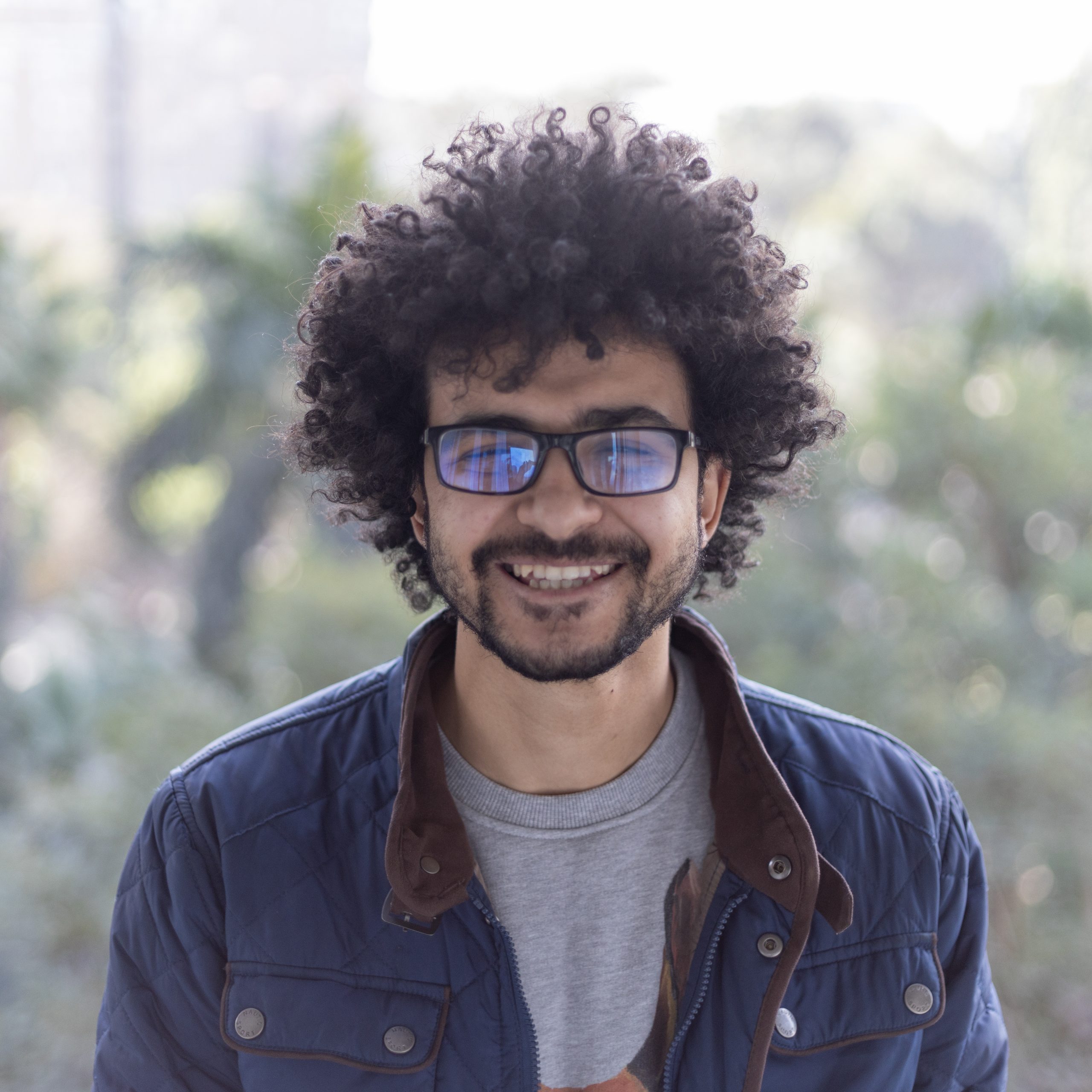 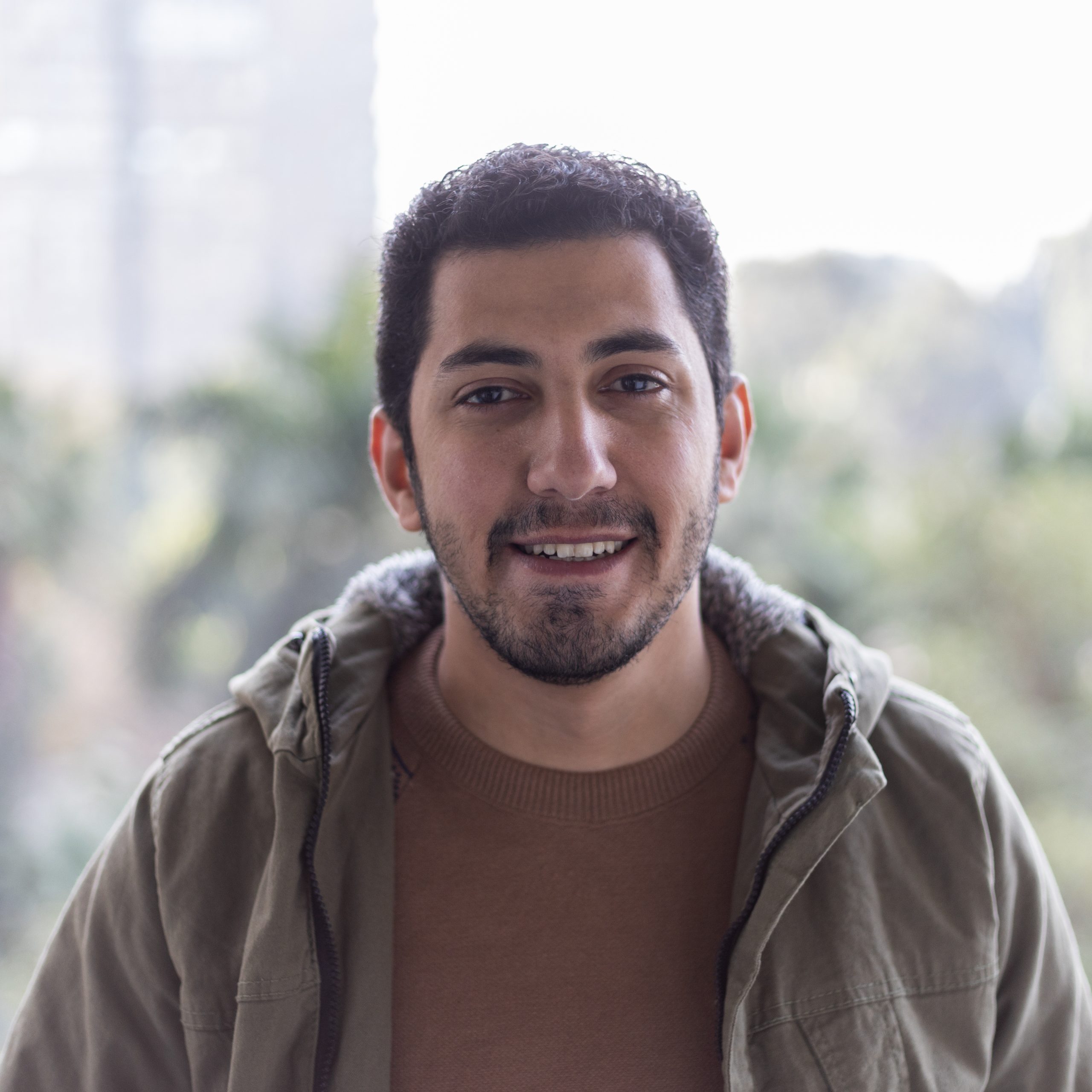 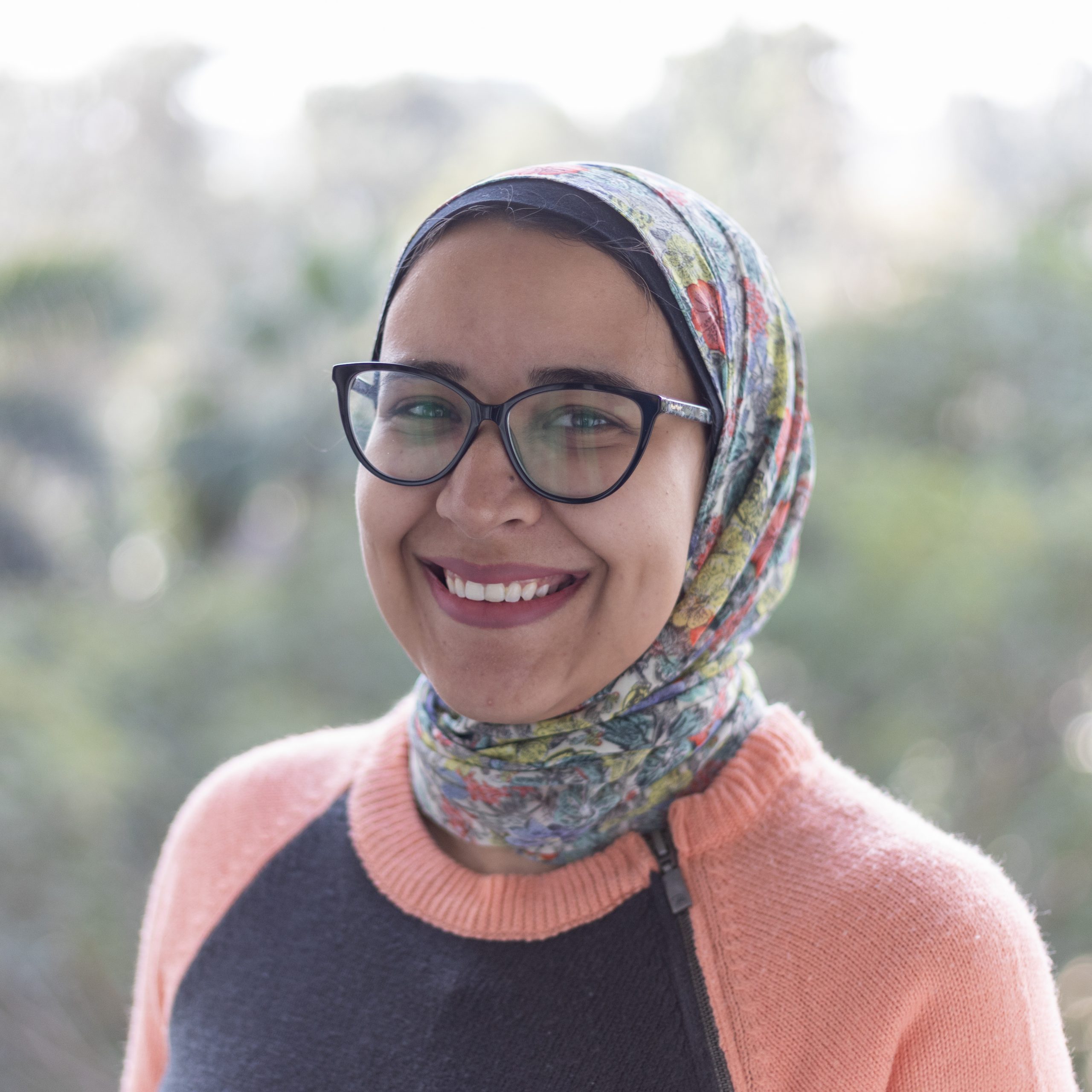 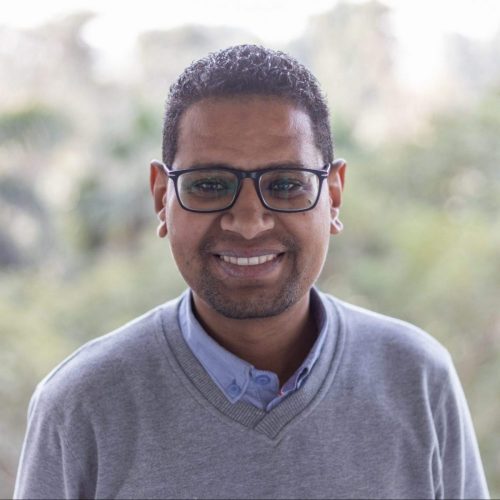 It is possible to report to the whistle-blower mechanism via the Danish Ministry of Foreign Affairs’ website. Reports can be submitted regarding criminal offences, serious or repeated violations of the law or principles of administrative law, serious personal conflicts, sexual harassment and deliberate misinformation of citizens and partners. The whistle-blower mechanism stands alongside the other reporting channels in the MFA, particularly Danida’s anticorruption hotline (https://um.dk/en/danida-en/about-danida/danida-transparency/anti-corruption/report-corruption/ ), which pertains to irregular administration of development assistance or similar external grants. You can read more about the whistle-blower mechanism here. (https://um.dk/en/about-us/organisation/whistleblower/ )