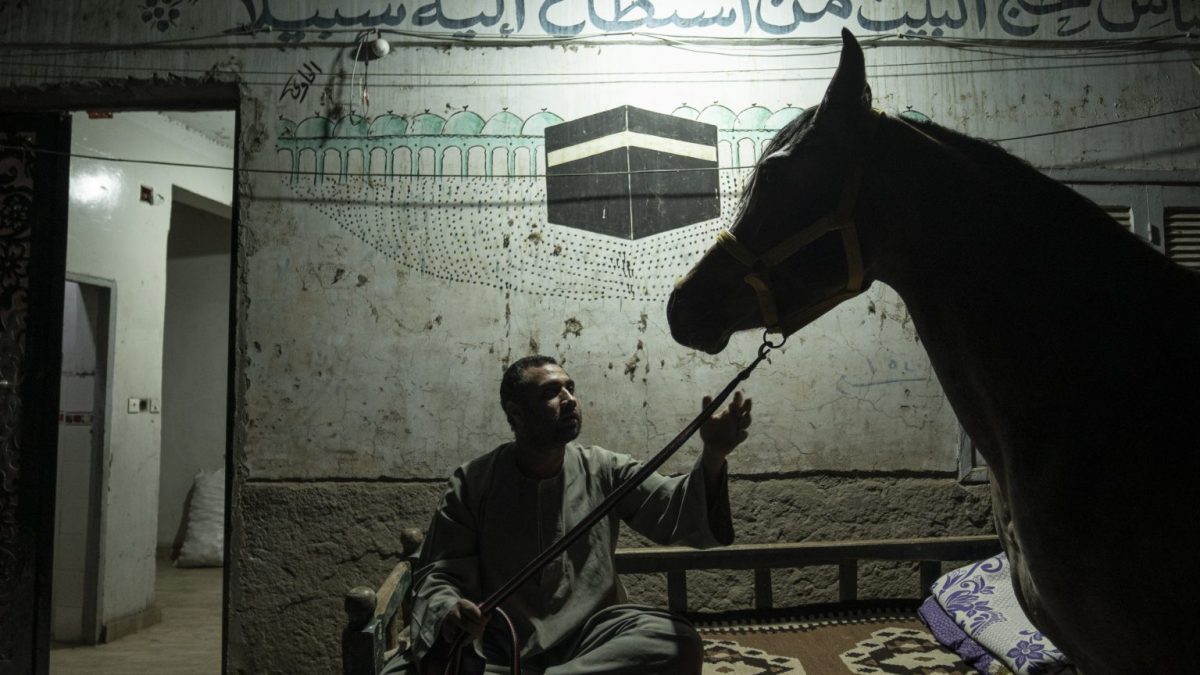 DEDI and DMJX are delighted to show a first glimpse of the 11 photo series that will be showcased at the ‘Framing Life’ photo exhibition at Kodak Passageway. Following four intensive workshops over the course of one year run by The Danish School of Media & Journalism, eleven talented photographers have produced photo stories developed throughout their participation in ‘The Language of Photojournalism’ course.

The opening reception of the ‘Framing Life’ photo exhibition will take place at Kodak Passageway on Saturday 18th June starting 5 pm. Here the full photo series will be showcased and will be open for visitors until June 20th during its opening hours.

A man and his horse by Ahmed Mostafa

Between The Devil and The Deep Blue Sea by Moataz Zaki

All that remains by Nadine Khalife

What am I doing here by Mohamed Anwar

Anywhere But Here: Behind the Scenes Of Modelling by Gilan Hefny

I see me by Sara Younes

This project was managed by Project Officer Marwa Seuodi 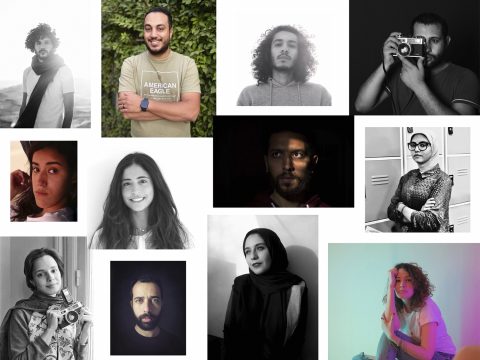 The 12 participants of 'The language of photojournalism'