Towards women’s museums in the Middle East 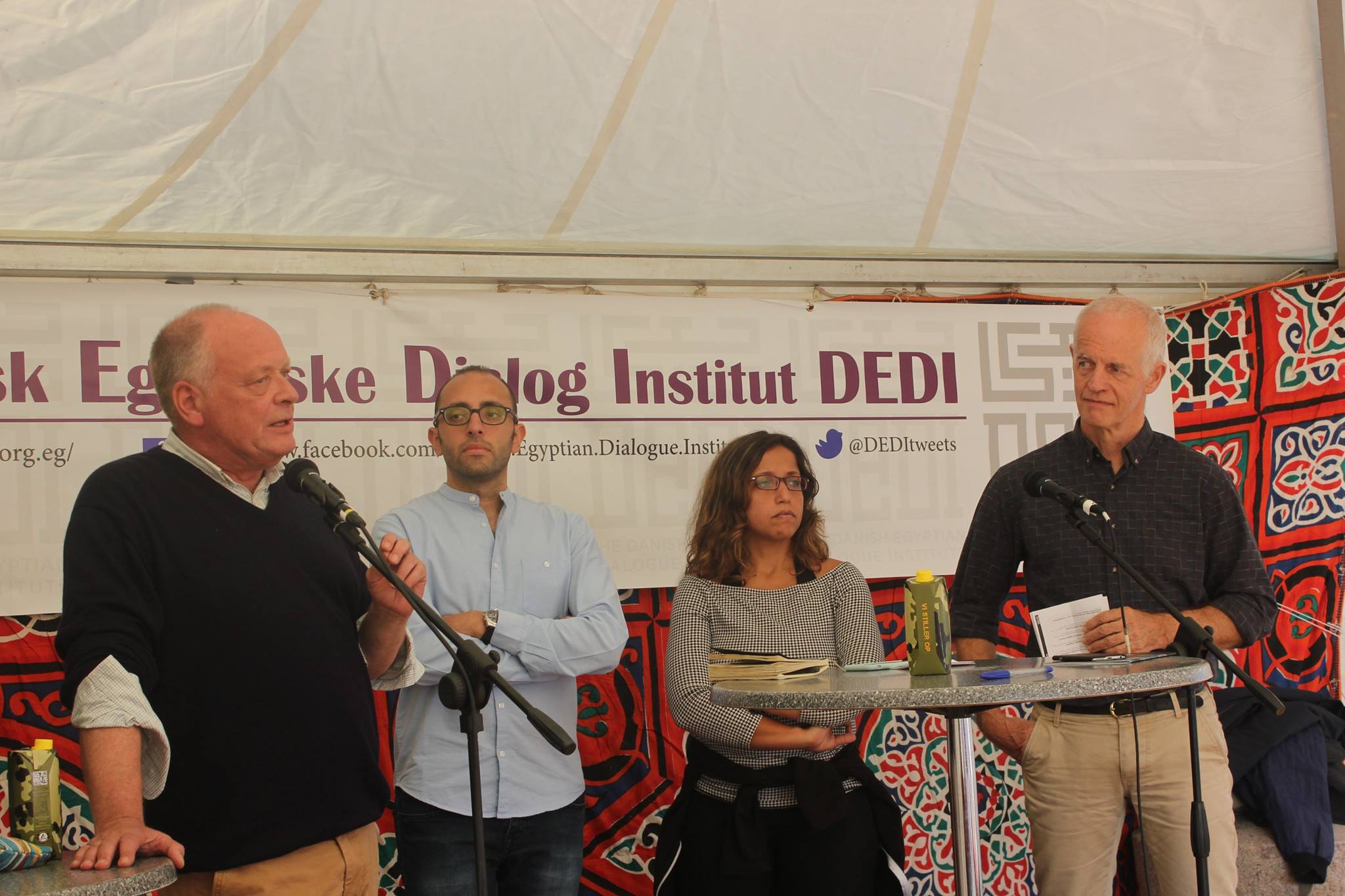 The Danish Egyptian Dialogue Institute is taking part in this annual event for the second consecutive time to introduce itself to the Danish public and discuss the institute’s different Media, Cultural and Political projects.

The Danish Egyptian Dialogue Institute starts its participation in the second day of the people’s meeting activities with the screening of the movie “In Light of the Revolution”, followed by an open discussion with the movie’s Directors Lone Falster and Iben Haahr.

The session is moderated by Michael Irving, Head of MENA region office at the International Media Support.

The Danish Egyptian Dialogue Institute continues the activities of the second day of the People’s meeting through inviting the Danish Arab Partnership Program partners and friends to a reception party.

About the Peoples’ Meeting or Folkemødet

The People’s Meeting (Folkemødet in Danish), is an annual political festival; a unique platform with open debates where politics meets citizens, businessmen, and organizations under informal patterns.

The purpose of the meeting is to support democratic dialogue, create the framework for meetings with and between decision-makers at all political levels and interest groups, create a vibrant and open framework for the development of inspiration for policy-formation, and to promote the people’s influence and understanding of society’s framework.

The events of the Peoples’ Meeting will be held in meeting rooms, ships, tents, open air spaces, restaurants, etc. The events will spread over an area, which extends over approximately one kilometer – from Allinge Airport to the south till Danchells Plant in the north. 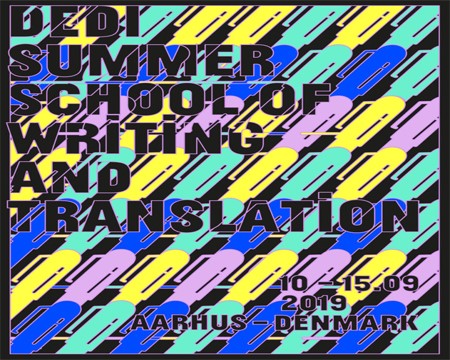 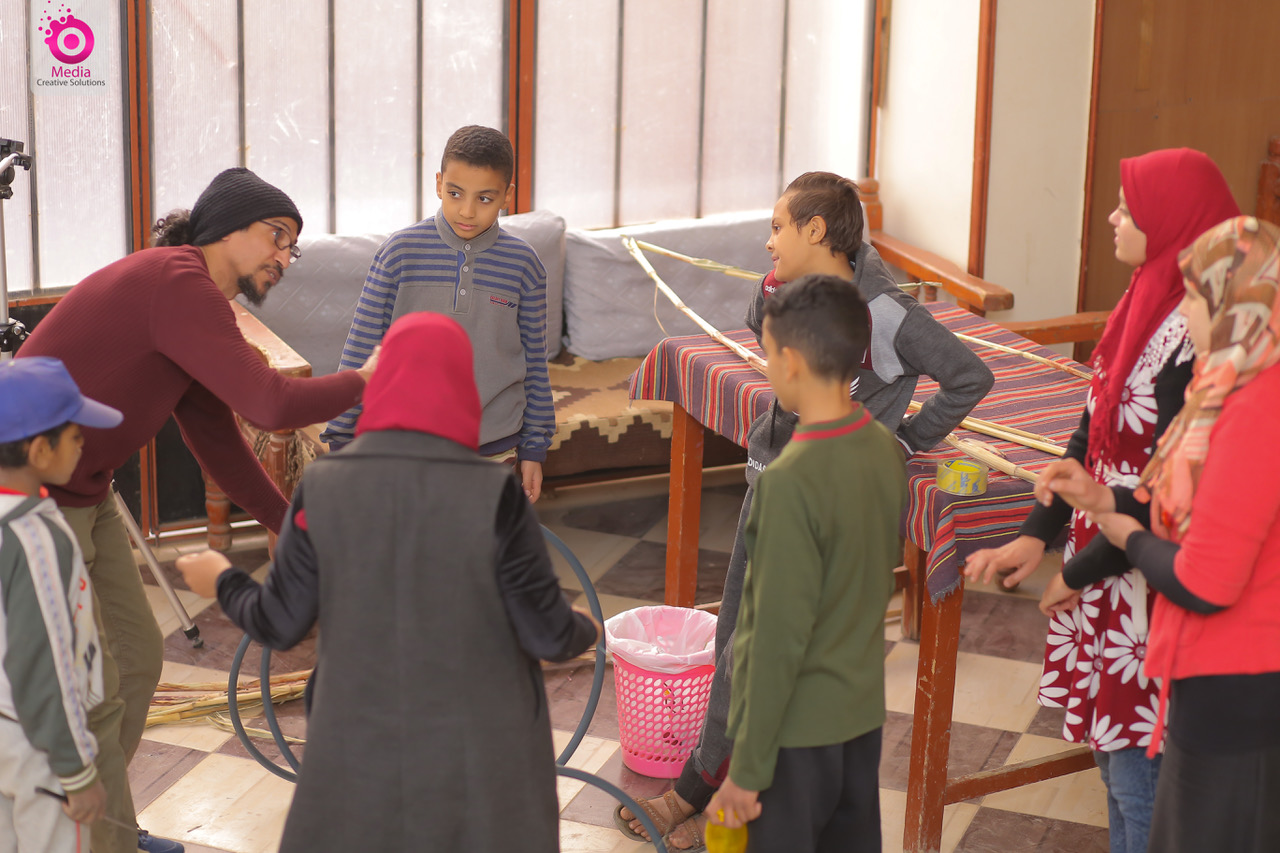 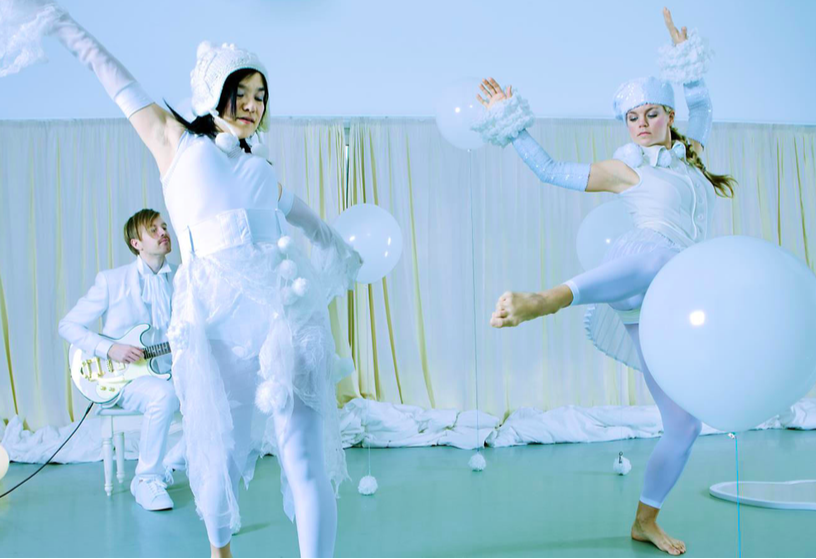