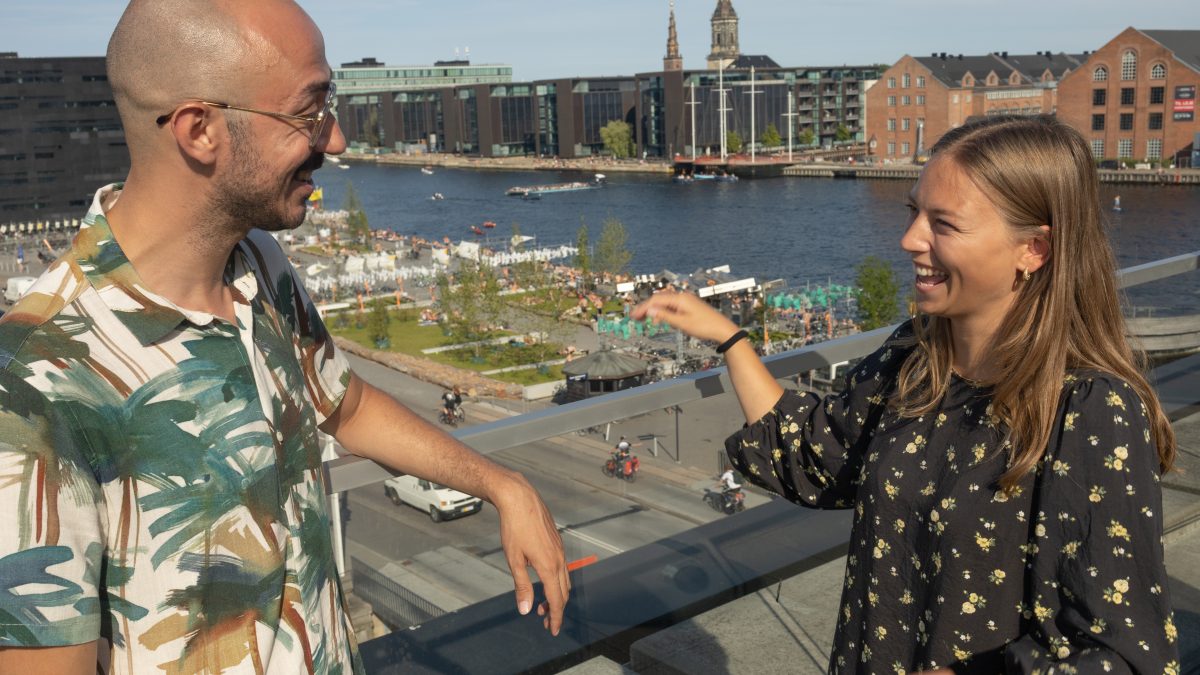 Producing sustainable footwear is a complicated process. Given the environmental impact of a global production of 20 billion pairs of shoes yearly, the stakes are high. When teaming up during DEDI Green Gate Workshop, the two footwear designers, Youssef Anwar and Anna Poulsen, gained valuable knowhow.

“I didn’t know that this existed!” exclaimed Anna Poulsen in reference to discovering that you can use VR glasses as a tool for 3D modeling and design.

“The knowledge that it’s out there and I can explore it and try it out and maybe come back to Youssef for more information is really useful,” she adds, referring to Youssef Anwar.

Youssef Anwar is an Egyptian footwear designer whom she teamed up with during the DEDI Green Gate Workshop that was held in August in Copenhagen. Being herself a student of sustainable design engineering at Aalborg University, her focus is on creating sustainable footwear that fits well and is highly durable by combining new technologies with traditional craftsmanship

“From the first day of the workshop, Youssef and I made a plan to have a conversation about footwear,” Anna Poulsen says. “I have a lot to learn for my project and Youssef has really given me a lot of insight into the industry.”

Being introduced to using VR glasses for design for design is especially useful for her since she wants to develop a made to order model for her future business – she is also attending an entrepreneurship program.

As the administrative manager of his family company, Youssef Anwar has already gained detailed knowledge of conventional footwear production: The company is supplying materials for footwear production. He is now working on starting his own sneakers brand based on eco-friendly processes and materials.

Despite Youssef Anwar being the more experienced of the two, he believes he has a lot to learn from Anna. “I’m really happy to share what I know with Anna, and we realized there is a lot of potential for us to collaborate,” Youssef Anwar says. “Coming from an industrial background, I think my takeaway it not to be so industrial minded and really focus on the idea itself,” he adds.

Globally, 20 billion pairs of shoes are manufactured each year and the production has a huge environmental impact: from carbon emissions from production and distribution, to filling up landfills every year and harmful chemicals ending up in our water and soil. For years, there have been calls for better manufacturing practices, producing eco-friendly shoes and better recycling programs for old pairs.

“I can definitely see that this industry needs new innovative solutions which makes me eager to pursue that even more. The network we’ve all gotten out of DEDI Green Gate is really amazing,” Anna Poulsen says.

DEDI Green Gate 2022 Project is bringing together 22 Danish and Egyptian entrepreneurs, designers and consultants working with sustainable fashion. They will all meet again for a second international workshop in Cairo where they will continue to explore ways to support each other’s work or collaborate.

Why is DEDI working on sustainable fashion 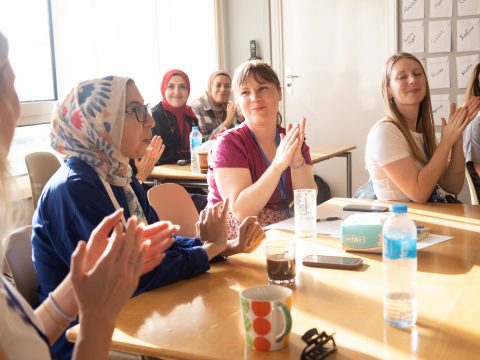 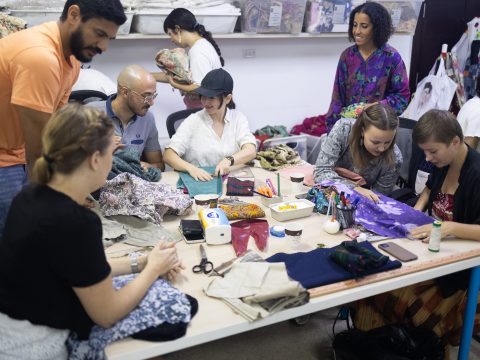 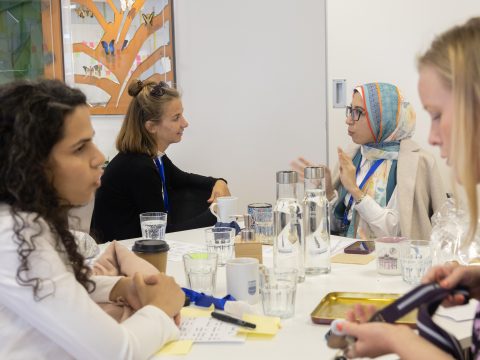