The history of Cairo in a box

The Color Scale of Nature 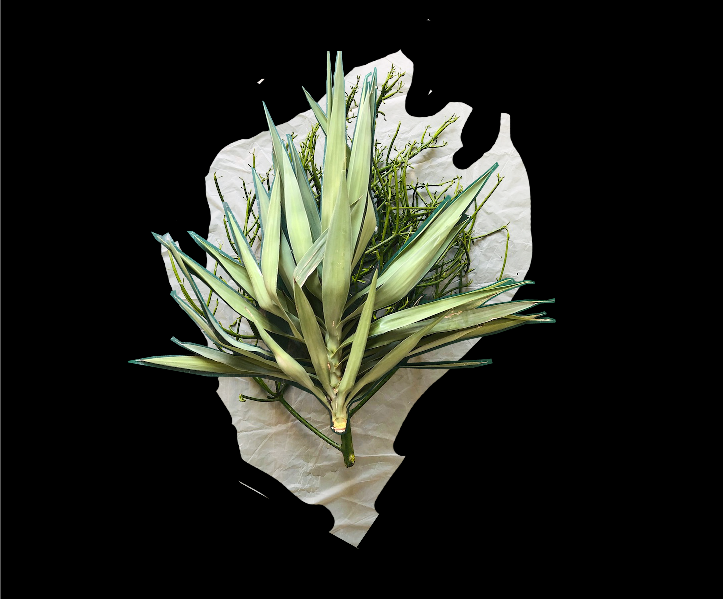 Let’s Go To The Desert, Let’s Go To The Forest. Nadia Alma Josefina El Said investigates landscapes and geographies of the Nordic region and North-East Africa during her residency at the Townhouse ateliers.

Copenhagen-based and half-Egyptian, half-Finish, visual artist, experimental writer and animation filmmaker Nadia Alma Josefina El Said is in Cairo, working on her new project. This, as she was granted a four month long residency in one of the six Townhouse ateliers, which was supported by DEDI. The project is called Let’s Go To The Forest, Let’s Go To The Desert, and is a collaboration between her and the Egyptian sound artist Ola Saad.

“The project has changed a lot over time. It had to change. I mean, the point of going to Cairo was to be open towards new impressions, discoveries and thoughts, and to get inspired, so the project has indeed taken new turns since my arrival.”

The idea of Let’s Go To The Desert, Let’s Go To The Forest emerged when Nadia still was in Denmark. Originally she wanted to create an audiovisual and physical fusion of North African and Scandinavian Landscapes — an interpretation of the various geographies of her mixed Scandinavian/Egyptian origins. Today, the project is much more fluid, and she aims to investigate the different aspects and views on nature, based on the experiences she made since her arrival in Egypt.

“When I arrived in August there was this wall of warmth and humidity that hit me, which I am not used to from Denmark. I thought ‘hm, maybe I can turn that into a part of the project’, and I began to write down everything — how warm it was, the lack of wind, what the weather did to my mind and body, how I was constantly trying to hide from the sun…”

Nadia mentions the surrounding environment, the climate and conversations with Egyptians as some of the main sources of inspiration. Also the collaboration with Ola Saad has influenced the turns the project has taken:

“Coming from Denmark I am so used to the talk about climate change, and that everyone has this common understanding of nature as something important and healthy that we should go out and into,” Nadia says. “But coming to Egypt and working with Ola, has somehow made me think that this is maybe a very subjective understanding of nature, and it became a main goal for us to explore the relation we (humans) have to nature. Do we all feel a relation to nature? Which relation? Is there a difference in how we experience nature here in Egypt, and how we experience it in Denmark?”

She explains further: “A thing that I have noticed is for example that we in Denmark always use the word green when we talk about nature. Green energy, green transition, the environment friendly parties are often called ‘the Greens’, and we tell our children to go ‘out in the greens’ and play. But coming to Egypt I realized that nature is definitely not always bound to the color of green. If you take the desert in Fayoum for example, or the mountains in Sinai, you’ll find that the color scale is mostly bound to yellow, brown and blue. So this ‘green’ vision of nature is actually a very Western European perception of nature.”

Nadia graduated in 2002 from The National Danish Film School as a Director of Animation movies, but has since then explored the various fields of visual artistics. She likes to work in between genres and experiment with different styles, texts and medias. Let’s Go To The Forest, Let’s Go To The Desert is on-going.