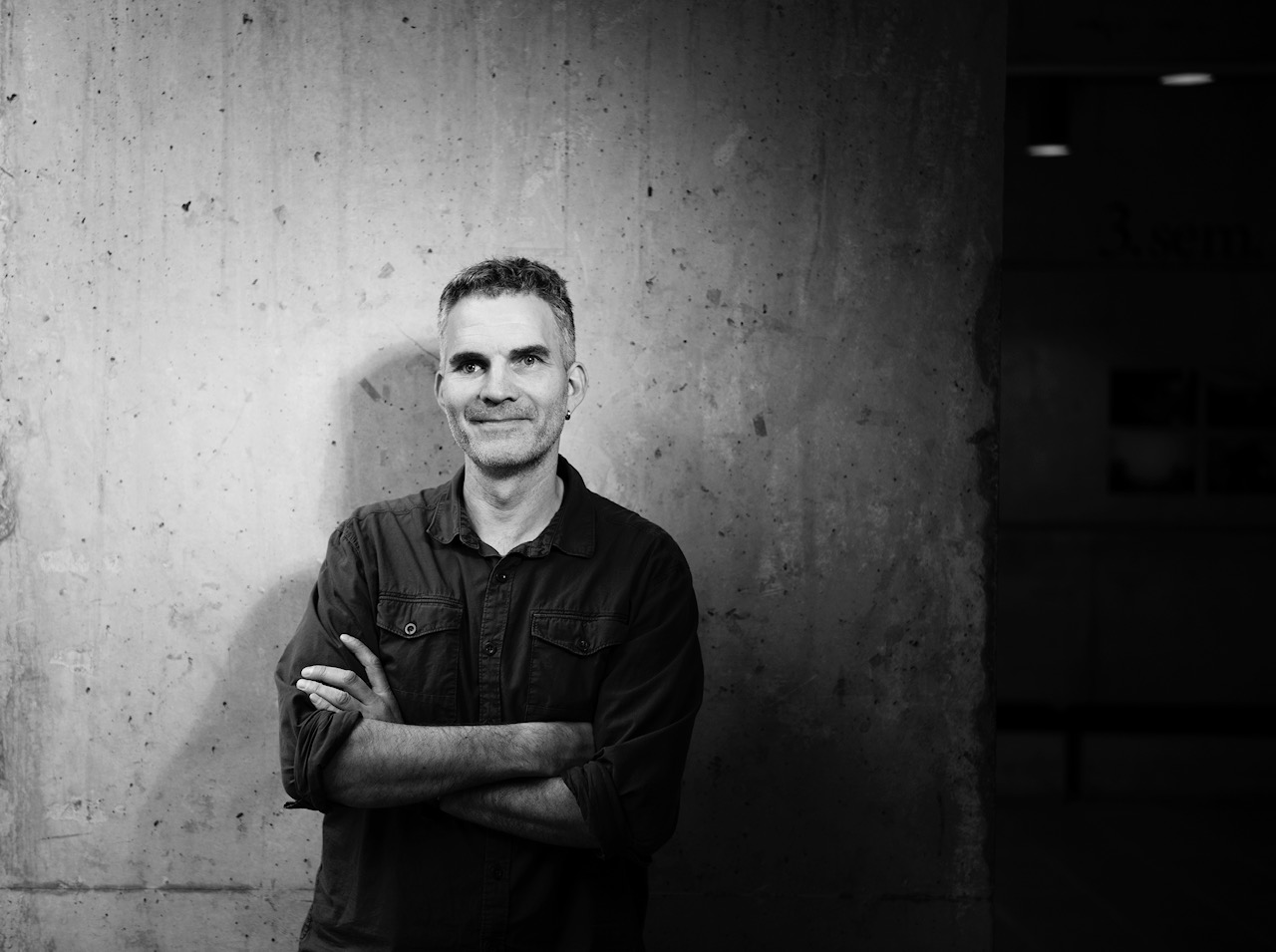 As part of Cairo Photo Week, DEDI was pleased to invite Søren Pagter, Head of photojournalism education at the Danish School of Media and Journalism (DMJX) for a public talk on Tuesday the 27th of November at DEDI.

Documentary photography is a necessity in today’s world where commercial and private images flood our visual inbox. In Søren Pagter’s talk, he has shown examples of students’ work, which focus on various topics – and through the examples he has also explained how they teach at DMJX.

Søren Pagter has been the head of the world-famous photojournalism education at the Danish School of Media and Journalism (DMJX) since 1998. He teaches both Danish and international students of Photojournalism. Through his job at DMJX he has conducted workshops at almost all the big newspapers in Denmark. Similarly, he has arranged and organized several international workshops in Armenia, Nepal, Russia and the Nordic countries. He has also been a part of several national and international juries, for example the POYI and the Freelens Award. Today, Pagter is still an active photojournalist and has been since 1988.