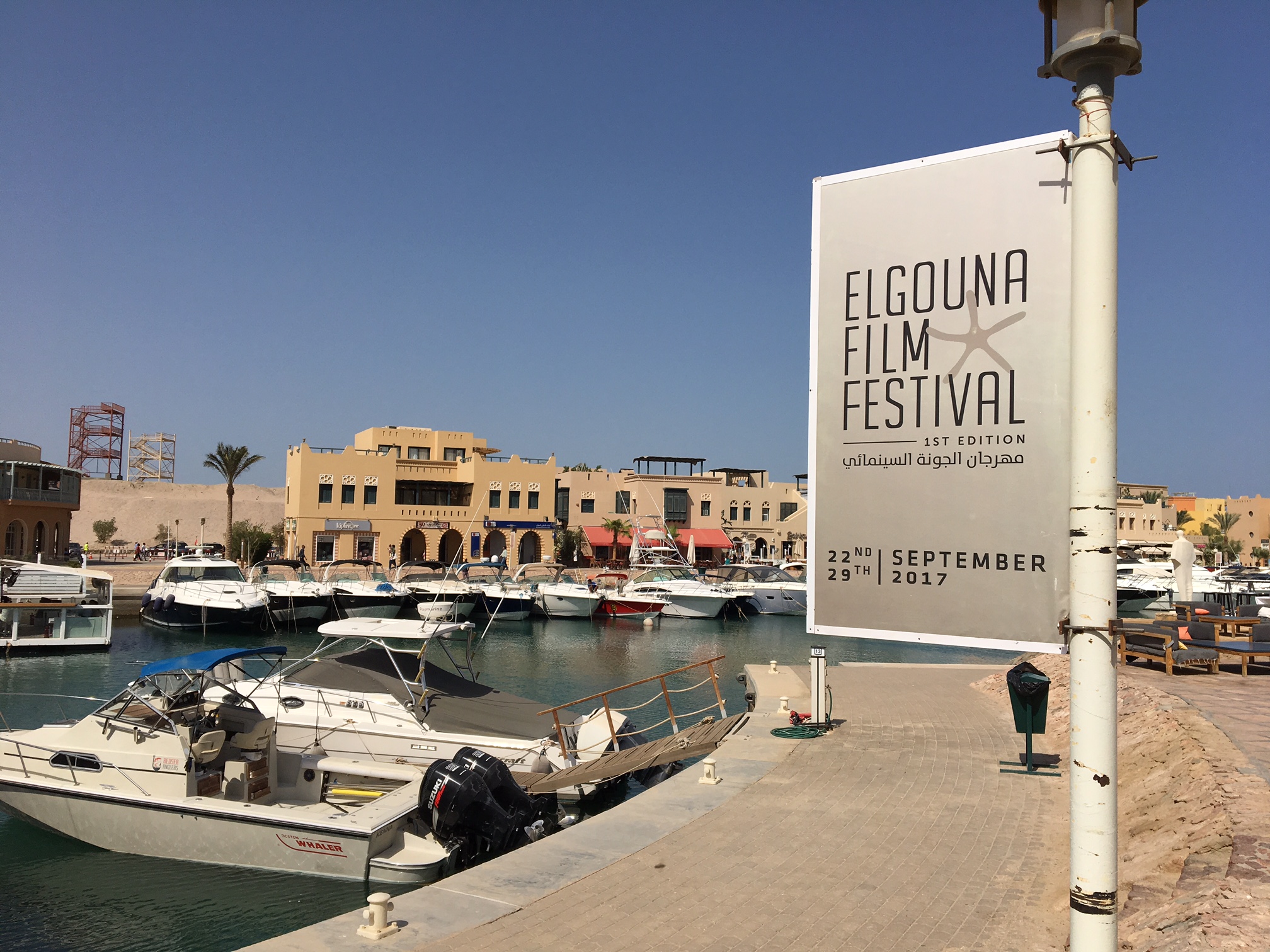 With much attention from the media the first El Gouna Film Festival took place from the 22nd to the 30th of September, the festival contained an interesting mixture of workshops, film screenings and award shows on the red carpet.

In connection with the Film Festival, DEDI – together with IMS (International Media Support) – arranged and supported a two and a half days workshop with the title The Regional Conference for Arab Independent Cinema (RCAIC), which attracted young independent filmmakers from several countries of the region.

The Conference also received support from the Festival itself.

The actual meetings and their content were led and organized by the two Egyptian organizations Fig Leaf and Zawya. The workshop debated central issues for the filmmakers, such as, the challenges met when one wants to produce films on a micro-budget or through “alternative-funds”, challenges for people who try to co-produce – or the lack of cooperation between young filmmakers. The conference shall end up issuing a presentation of the discussions and  “a tool-kit” for up-starts within this part of the world of films.

The meeting also suggested that a second Conference is to be organized, possibly in connection with a second edition of the El Gouna Film Festival.